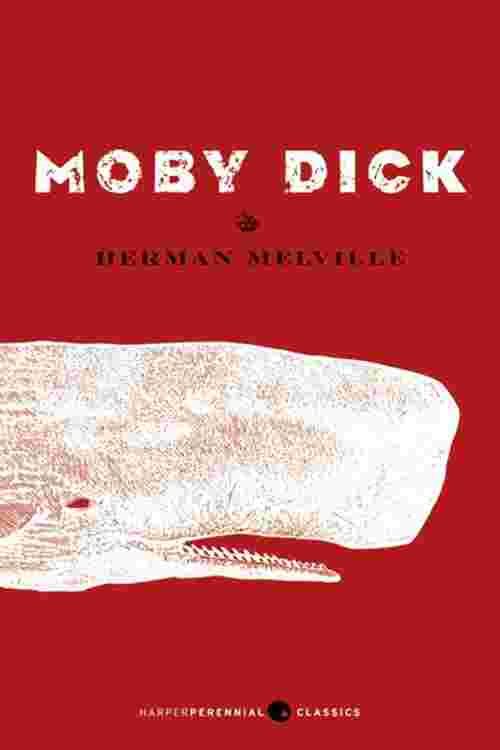 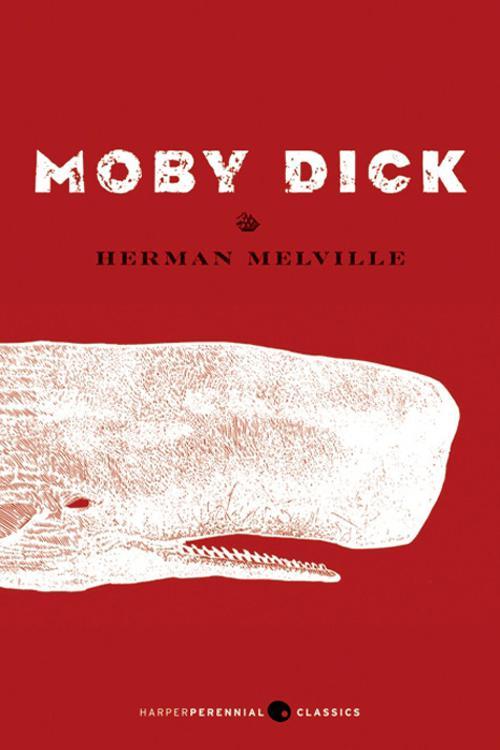 " Call me Ishmael. " Thus begins one of the most famous journeys in literature— the voyage of the whaling ship Pequod and its embattled, monomaniacal Captain Ahab. Ishmael quickly learns that the Pequod ' s captain sails for revenge against the elusive Moby Dick, a sperm whale with a snow-white hump and mottled skin that destroyed Ahab' s former vessel and left him crippled. As the Pequod sails deeper through the nights and into the sea, the divisions between man and nature begin to blur— so do the lines between good and evil, as the fates of the ship' s crewmen become increasingly unclear.... Melville' s classic tale of obsession and the sea, one of the most important and enduring masterworks of nineteenth-century literature, Moby Dick is a riveting drama, exploring rage, hope, destiny, and the deepest questions of moral truth.