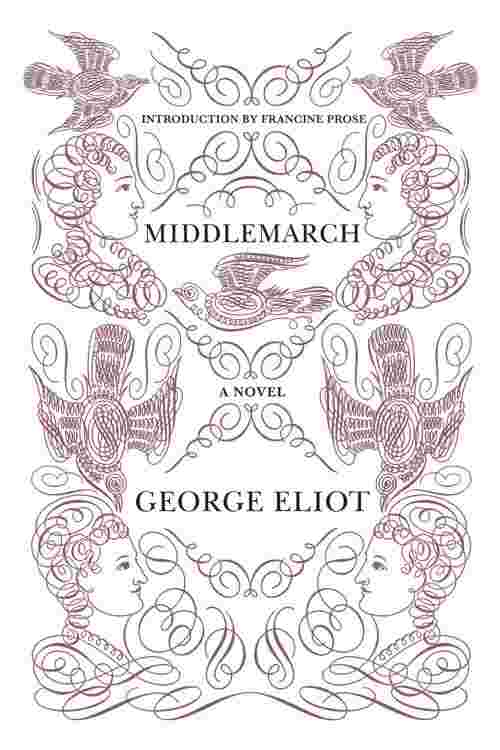 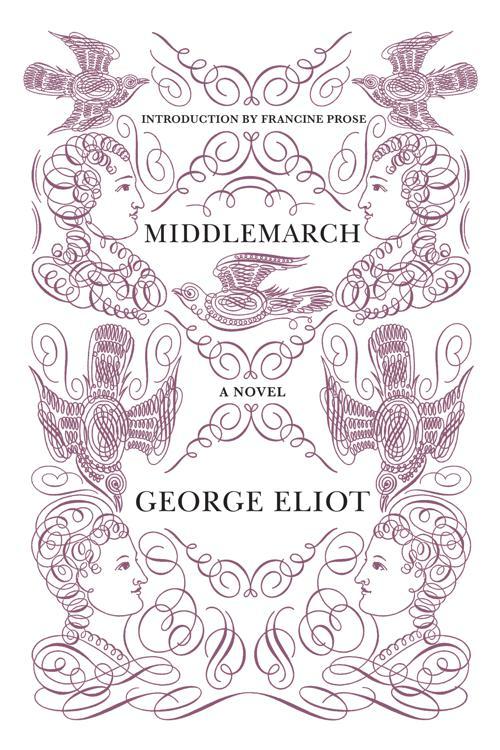 A deluxe Harper Perennial Legacy Edition, with an introduction from Francine Prose, award-winning and New York Times best-selling author of Reading Like a Writer George Eliot' s beloved classic novel— hailed by Virginia Woolf as " masterful" — follows the life, loves, foibles, and politics of the residents of a fictional English town set amid the social unrest during the Industrial Revolution. A sprawling work set in a provincial English town, Middlemarch boasts a large cast of characters whose stories interweave against a backdrop of political upheaval. Instead of choosing to wed a wealthy landowner and settle for a comfortable life, Dorothea Brooke decides to marry Edward Casaubon— a dull scholar who is her senior by a few decades. Dorothea hopes the union will afford her with the opportunity to share in her husband' s intellectual pursuits, but even her best efforts can' t save the disastrous marriage. Meanwhile, idealistic doctor Tertius Lydgate has progressive ideas about the medical field, and he believes the village of Middlemarch is the place that will embrace his beliefs. But when he weds Rosamond Vincy, the mayor' s beautiful daughter, his ideals come into stark contrast with his new bride' s materialism and vanity, dooming their marriage from the start. Lastly, Rosamond' s brother, Fred, is reluctantly destined for the Church. But his childhood sweetheart Mary Garth refuses to accept him until he settles into a more suitable career and one that interests him. But when circumstances lead to Fred losing a sizeable fortune that sets off a calamitous turn of events, he must reevaluate the choices he has made. As The Guardian notes, Middlemarch " looms above the mid-Victorian literary landscape like a cathedral of words, " offering readers a pivotal shaping of literary realism. Middlemarch is a masterwork of fiction that is as timely today as when it was first published.