[PDF] Escape on the Pearl by Mary Kay Ricks | Perlego 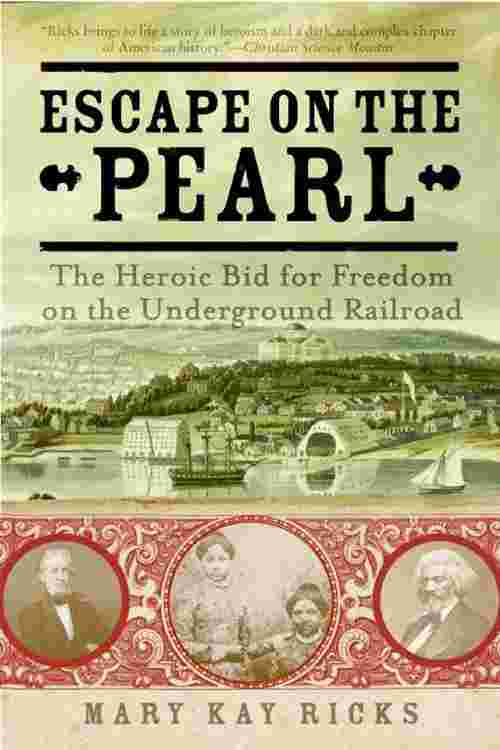 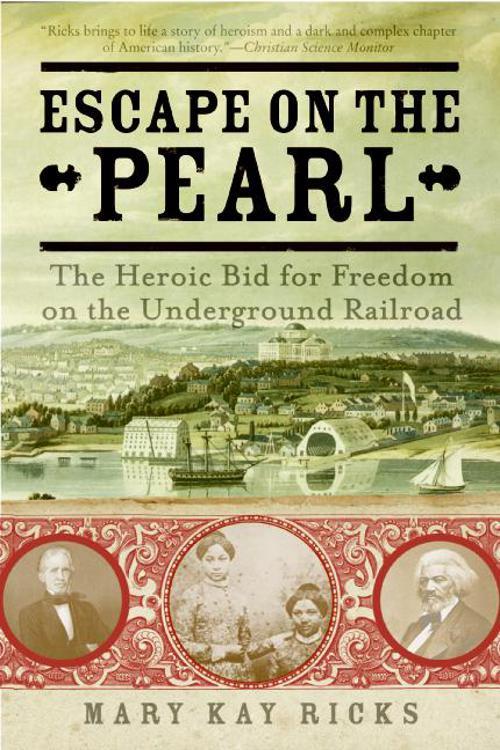 Escape on the Pearl

Escape on the Pearl

On the evening of April 15, 1848, nearly eighty enslaved Americans attempted one of history's most audacious escapes. Setting sail from Washington, D. C., on a schooner named the Pearl, the fugitives began a daring 225-mile journey to freedom in the North— and put in motion a furiously fought battle over slavery in America that would consume Congress, the streets of the capital, and the White House itself. Mary Kay Ricks's unforgettable chronicle brings to life the Underground Railroad's largest escape attempt, the seemingly immutable politics of slavery, and the individuals who struggled to end it. Escape on the Pearl reveals the incredible odyssey of those who were onboard, including the remarkable lives of fugitives Mary and Emily Edmonson, the two sisters at the heart of this true story of courage and determination.