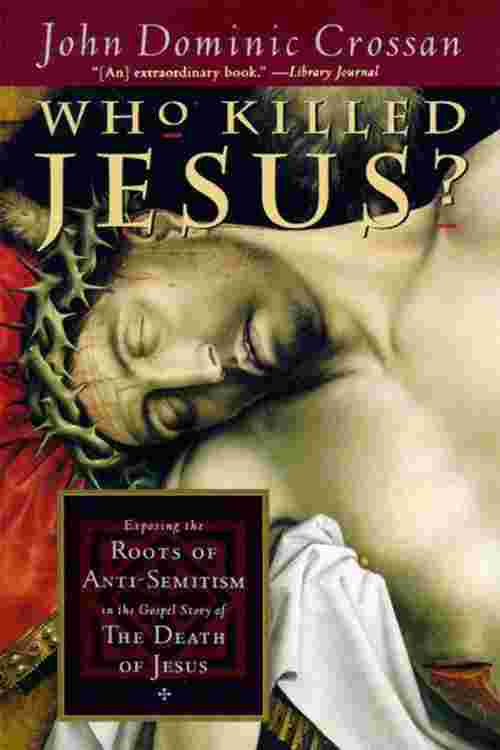 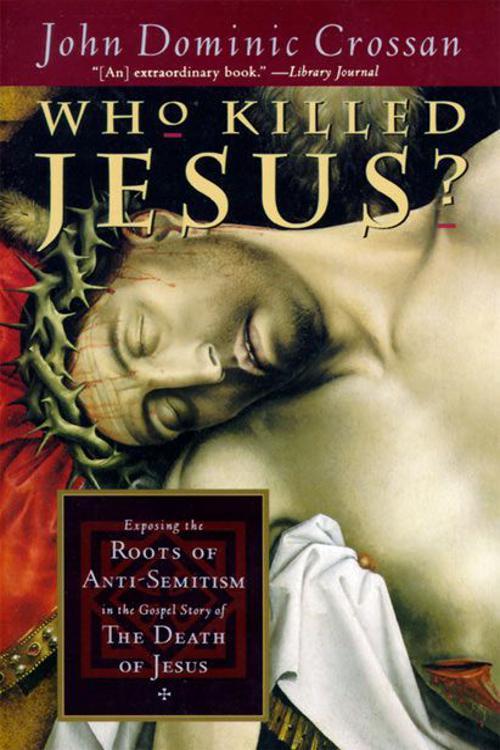 The death of Jesus is one of the most hotly debated questions in Christianity today. In his massive and highly publicized The Death of the Messiah, Raymond Brown -- while clearly rejecting anti-Semitism -- never questions the essential historicity of the passion stories. Yet it is these stories, in which the Jews decide Jesus' execution, that have fueled centuries of Christian anti-Semitism. Now, in his most controversial book, John Dominic Crossan shows that this traditional understanding of the Gospels as historical fact is not only wrong but dangerous. Drawing on the best of biblical, anthropological, sociological and historical research, he demonstrates definitively that it was the Roman government that tried and executed Jesus as a social agitator. Crossan also candidly addresses such key theological questions as "Did Jesus die for our sins? " and "Is our faith in vain if there was no bodily resurrection? " Ultimately, however, Crossan' s radical reexamination shows that the belief that the Jews killed Jesus is an early Christian myth (directed against rival Jewish groups) that must be eradicated from authentic Christian faith.