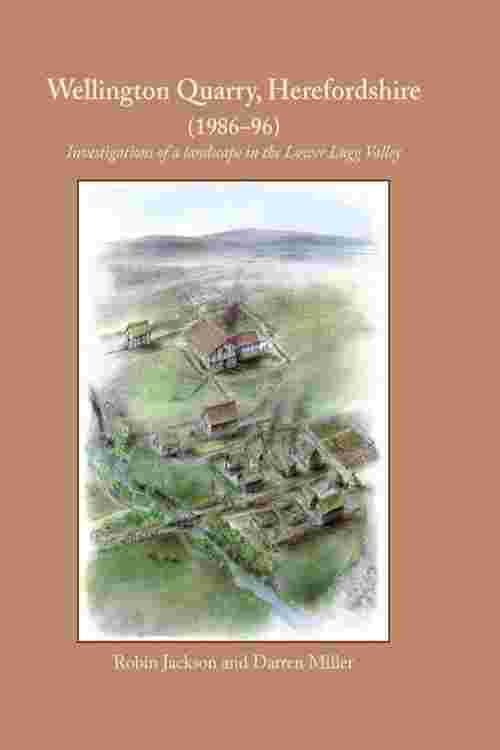 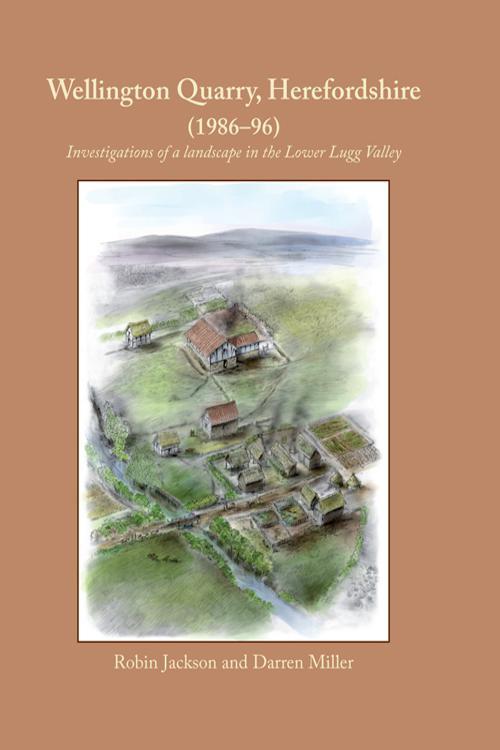 This volume presents the results of the first 10 years of archaeological investigation at Wellington Quarry, Herefordshire. During this time a regionally unique archaeological and palaeoenvironmental sequence was recorded covering nearly 8000 years of interrelated human activity and landscape change in the Lower Lugg Valley. Starting with use by Mesolithic hunter-gatherers, the heavily wooded floodplain witnessed periods of sporadic occupation and activity throughout early prehistory. A mid 4th millennium BC pit group provided a detailed insight into a wide range of seasonally based activities, while later funerary deposits included a wealthy Beaker burial. From the start of the 2nd millennium BC, an increasingly open and cleared landscape existed beyond the floodplain, on which activity was evidenced by occasional finds from former watercourses. Ritual deposition of human remains and artefacts in the later prehistoric period included a rare Iron Age double inhumation, though by this time a more settled and farmed landscape had emerged. By the 2nd century AD, a streamside settlement had been established. Expansion and intensification of this settlement led to the construction, by the 4th century, of one or more well-appointed stone buildings indicating that at least some of the inhabitants lived a highly Romanised lifestyle, rare on rural sites in this region. The settlement was abandoned by the late 4th to early 5th century but, until at least the 12th to 14th centuries, arable cultivation continued. During the post-medieval period there was a shift towards an enclosed landscape of pasture and meadow, a pattern maintained until the onset of mineral extraction in the 1980s.