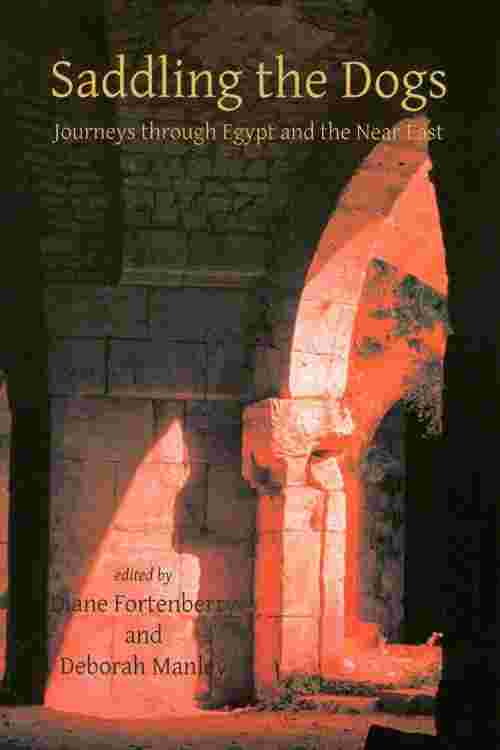 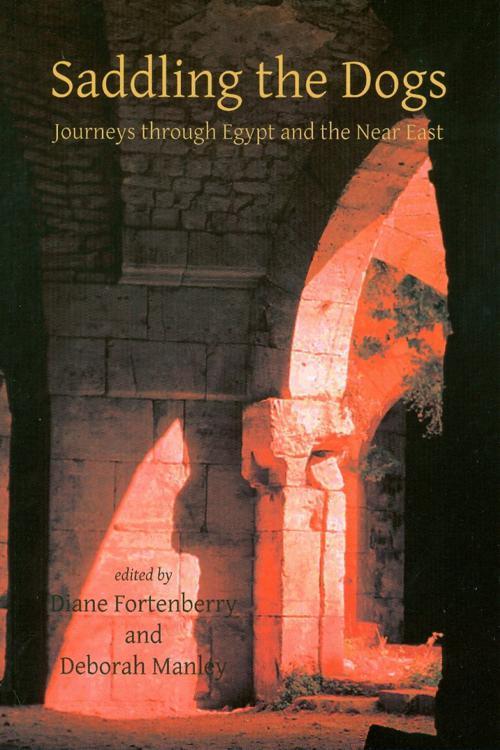 In the absence of horses, saddle the dogs. This Arab proverb, suggesting the uncompromising determination of nomads to keep moving, whatever the obstacles, epitomizes also the travelling ethos of many early visitors to the 'exotic East'. The journeys examined here are linked by the light they shed on the experience of travel in Egypt, Greece and the Ottoman Balkans, and the Near East from the 17th to the early 20th century not so much what was seen as how one got there and how one got around once arrived; the vicissitudes and travails, both expected and strange that characterised the passage. The purpose of the trips examined range from religious pilgrimages to diplomatic, commercial and military journeys, to middle-class package tours. Each of them is of interest for what it reveals about the realities of travel in Egypt, the eastern Mediterranean and the Near East at different times: the means by which travel was carried out, the dangers and discomforts encountered and the preparations made. The Association for the Study of Travel in Egypt and the Near East (ASTENE) is a registered educational charity promoting the study of the history of travel and travellers in the eastern Mediterranean, from Greece and the Ottoman Balkans eastward to Turkey and the Levant, Egypt, the Arabian Peninsula and the Mesopotamian region.