📖[PDF] The Revolt Against the Masses by Fred Siegel | Perlego 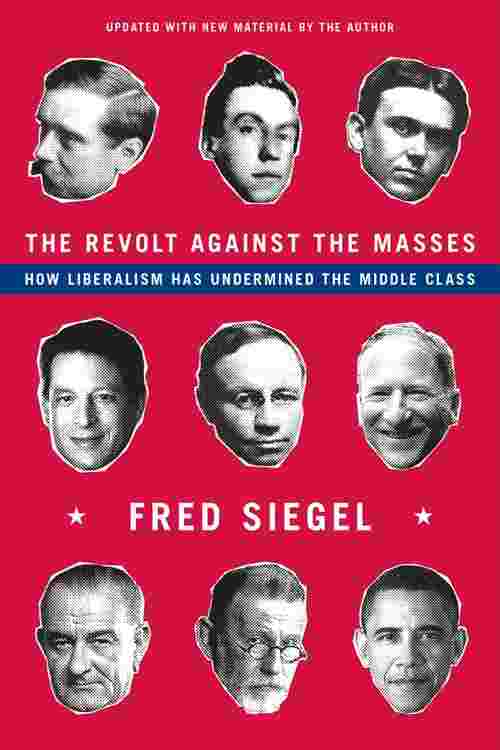 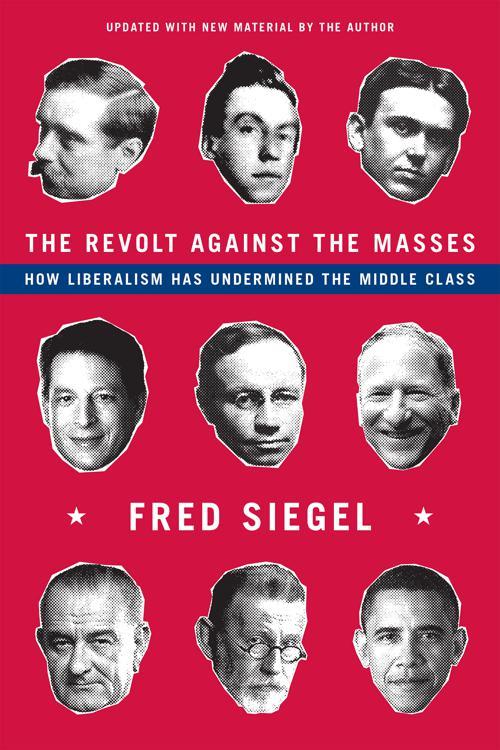 This short book rewrites the history of modern American liberalism. It shows that what we think of as liberalism—the top-and-bottom coalition we associate with President Obama—began not with Progressivism or the New Deal but rather in the wake of WWI, in disillusionment with American society. In the 1920s, the first thinkers to call themselves liberals adopted the hostility to bourgeois life that had long characterized European intellectuals of both the left and right. The aim of liberalism’s founders—such as Herbert Croly, Randolph Bourne, H.G. Wells, Sinclair Lewis, and H.L. Mencken—was to create an American version of the aristocracy long associated with European statism.Critical of mass democracy and middle-class capitalism, liberals despised the businessman’s pursuit of profit as well as the conventional individual’s pursuit of pleasure; and in the 1950s liberalism expressed itself in the scornful critique of popular culture. It was precisely the success of a recently elevated middle-class culture that frightened the leaders of the New Class, who took up the priestly task of de-democratizing America in the name of administering newly developed rights.The neo-Malthusianism that emerged from the 1960s did not aim to control the breeding habits of the lower classes, as its eugenicist precursors had done, but to mock and restrain the buying habits of the middle class.Today’s brand of liberalism, led by Barack Obama, has displaced the old Main Street private-sector middle class with a new middle class composed of public-sector workers allied with crony capitalists and the country’s arbiters of elite style and taste.