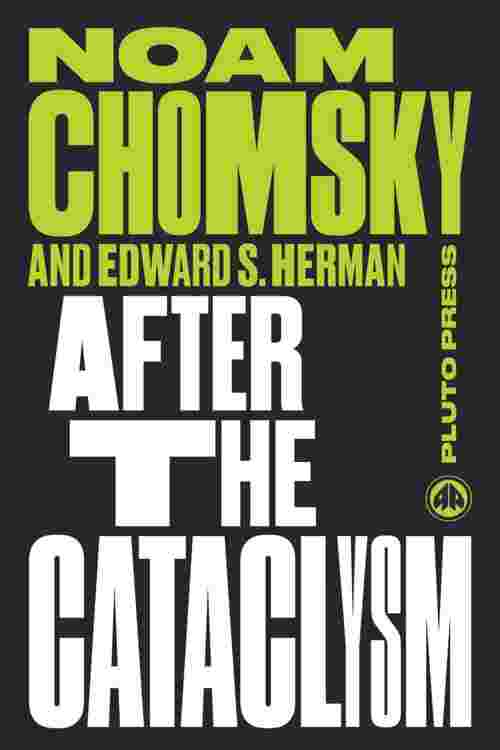 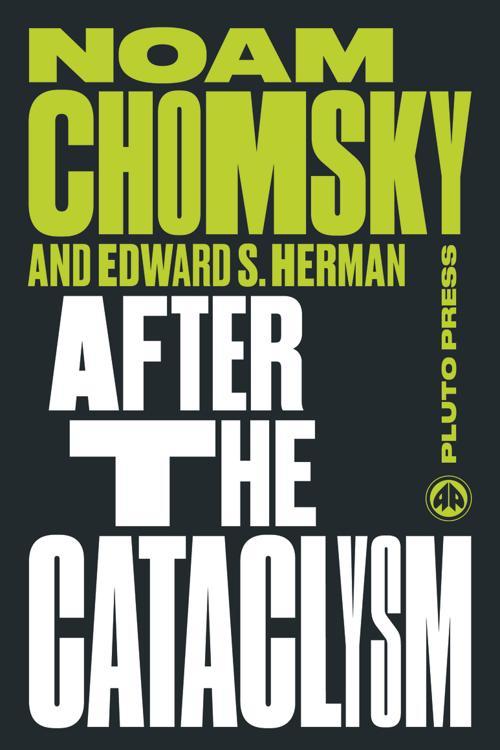 The second volume of The Political Economy of Human Rights remains one of the most controversial works produced by Chomsky to date. In a much discussed chapter on Cambodia, Chomsky and Herman questioned official Western narratives on the Khmer Rouge and suggested that the evidence available did not match up to the assertions being made at that time. These claims would resurface in a recent controversy with the Continental philosopher Slavoj Zizek and readers will now be able to judge for themselves the veracity of Zizek's claims. The work also contains important analysis of Western interventions across Indochina, including Vietnam and Laos, and provides a searing critique of American imperial aspirations in the region.