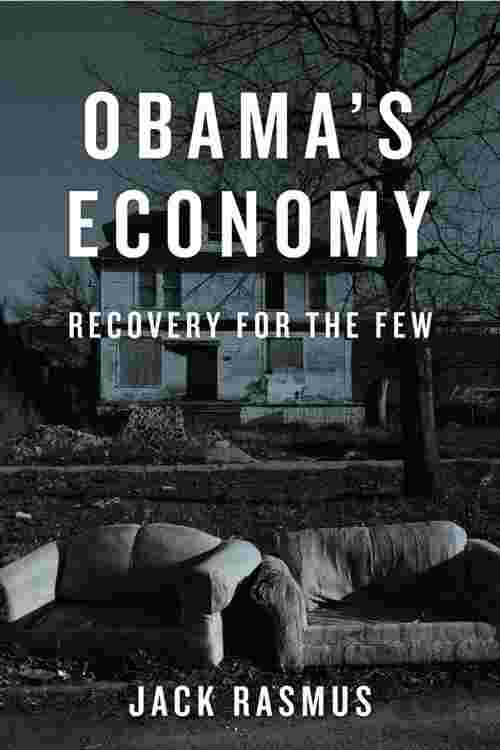 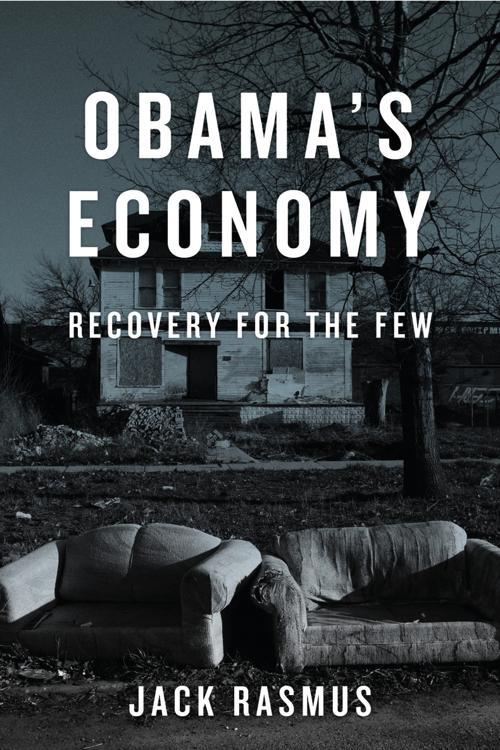 Radical economist Jack Rasmus shows how the Obama administration failed to deliver on its promises of economic recovery and social justice and puts forward alternative proposals for how the administration could have realised these goals. In the period of Obama's presidency, corporate profits were up, and economic hardship was the bitter reality for millions of US citizens. Rasmus argues that the weakest economic recovery since 1947 was the direct result of the Obama administration's failure to take decisive action. Analysing deficit cutting, the fear of a global depression, tactical populism and austerity, this book is a clear and cutting antidote to current liberal narratives. From Obama's presidential election to the passage of his 2012 budget, this book explains how the US economy failed and why the risk of a 'double dip' recession was on the cards.