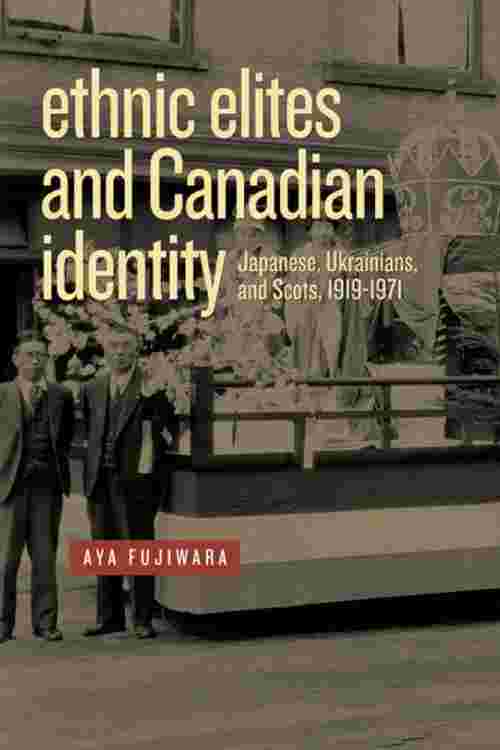 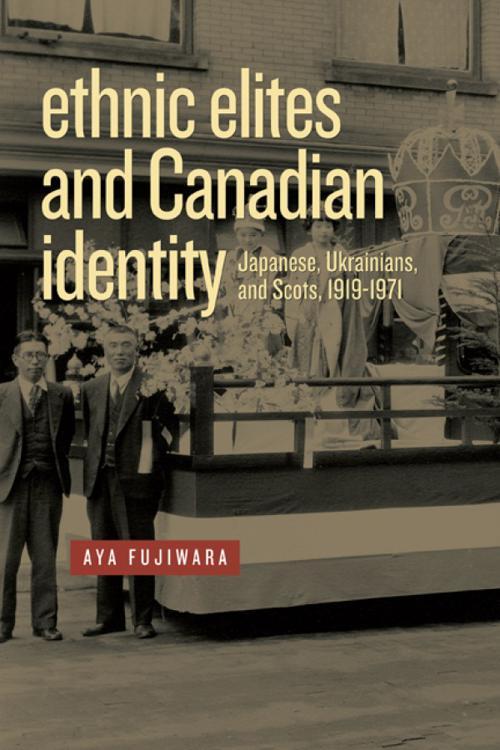 Ethnic elites, the influential business owners, teachers, and newspaper editors within distinct ethnic communities, play an important role as self-appointed mediators between their communities and "mainstream" societies. In Ethnic Elites and Canadian Identity, Aya Fujiwara examines the roles of Japanese, Ukrainian, and Scottish elites during the transition of Canadian identity from Anglo-conformity to ethnic pluralism. By comparing the strategies and discourses used by each community, including rhetoric, myths, collective memories, and symbols, she reveals how prewar community leaders were driving forces in the development of multiculturalism policy. In doing so, she challenges the widely held notion that multiculturalism was a product of the 1960s formulated and promoted by "mainstream" Canadians and places the emergence of Canadian multiculturalism within a transnational context.