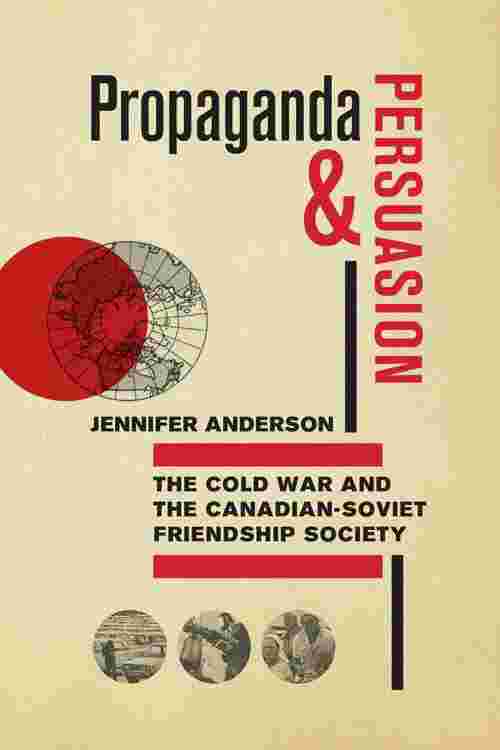 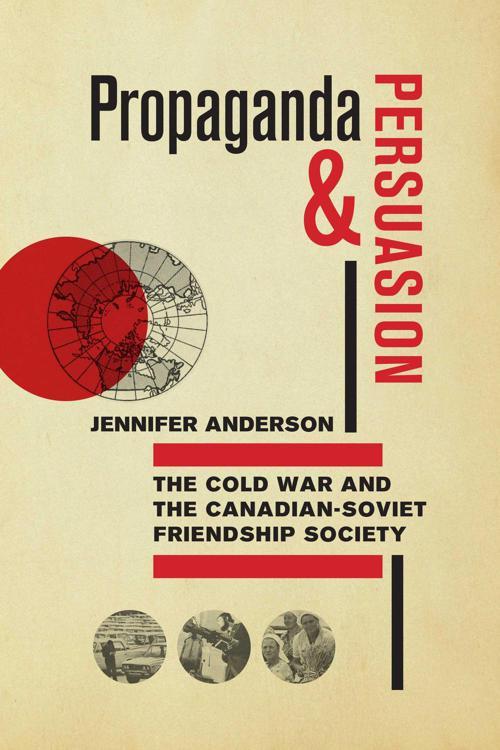 During the early Cold War, thousands of Canadians attended events organized by the Canadian-Soviet Friendship Society (CSFS) and subscribed to its publications. The CSFS aimed its message at progressive Canadians, hoping to convince them that the USSR was an egalitarian and enlightened state. Attempting to soften, define and redirect the antagonistic narratives of the day, the CSFS story is one of propaganda and persuasion in Cold War Canada.The CSFS was linked to other groups on the Canadian political left and was consistently lead by Canadian communists. For many years, its leader and best known member was the enigmatic Dyson Carter. Raised in a religious family and educated as a scientist, Carter was a prolific author of both popular scientific and pro-Soviet books, and for many years was the editor of the CSFS's magazine, "Northern Neighbours". Subtitled "Canada's Authoritative Independent Magazine Reporting on the U.S.S.R." the magazine featured glossy photo spreads of life in the Soviet Union and upbeat articles on science, medicine, cultural life, and visits to the USSR by Canadians. At the height of the Cold War, Carter claimed the magazine reached 10, 000 subscribers across Canada.Using previously unavailable archival sources and oral histories, "Propaganda and Persuasion" looks at the CSFS as a blend of social and political activism, where gender, class, and ethnicity linked communities, and ideology had significance.