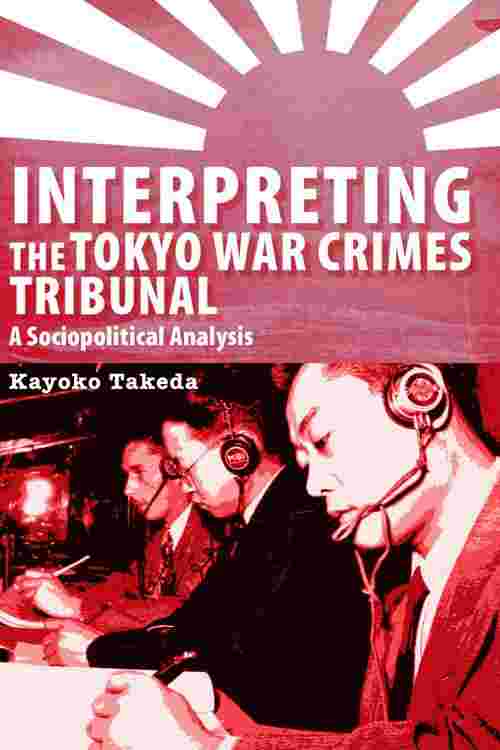 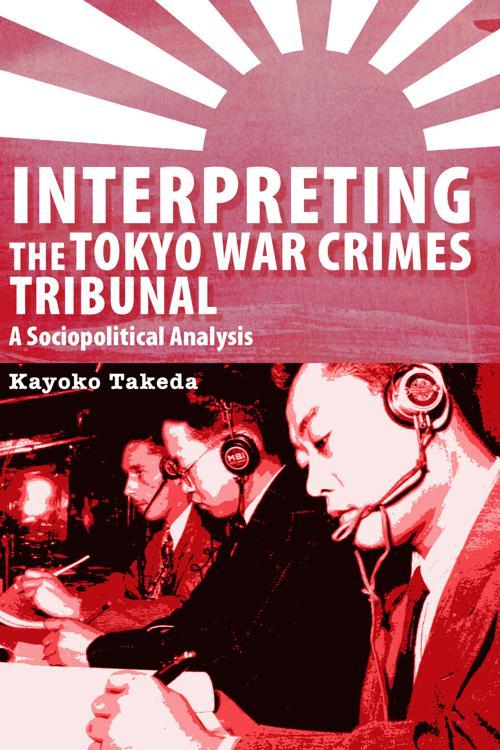 In order to ensure its absolute authority, the Tokyo War Crimes Tribunal (1946–1948), the Japanese counterpart of the Nuremberg Trial, adopted a three-tier structure for its interpreting: Japanese nationals interpreted the proceedings, second-generation Japanese-Americans monitored the interpreting, and Caucasian U.S. military officers arbitrated the disputes. The first extensive study on the subject in English, this book explores the historical and political contexts of the trial as well as the social and cultural backgrounds of the linguists through trial transcripts in English and Japanese, archival documents and recordings, and interviews with those who were involved in the interpreting. In addition to a detailed account of the interpreting, the book examines the reasons for the three-tier system, how the interpreting procedures were established over the course of the trial, and the unique difficulties faced by the Japanese-American monitors. This original case study of the Tokyo War Crimes Tribunal illuminates how complex issues such as trust, power, control and race affect interpreting at international tribunals in times of conflict.