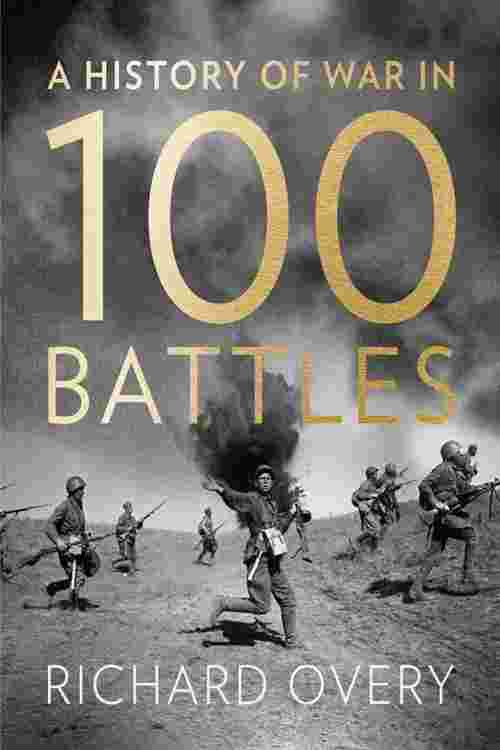 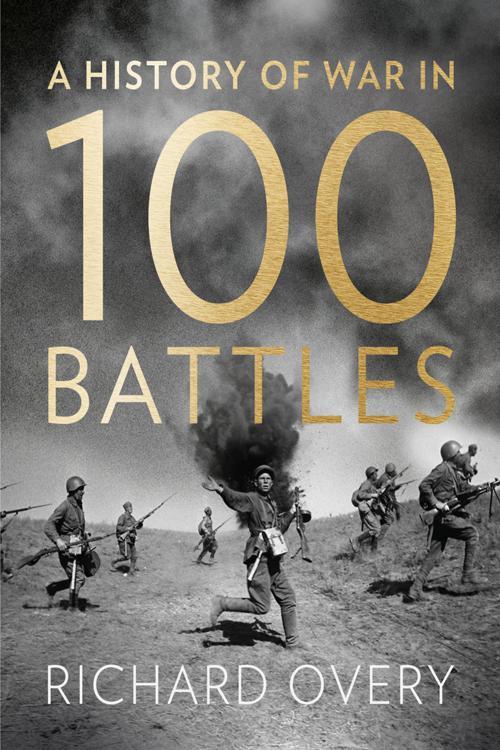 Illustrated edition – recommended for viewing on a colour tablet.This book introduces readers to a whole range of military history with all the drama, dangers, horrors and excitement that we associate with Stalingrad or the Somme. Battles are acute moments of history, and through them we can understand how warfare and world history have evolved.