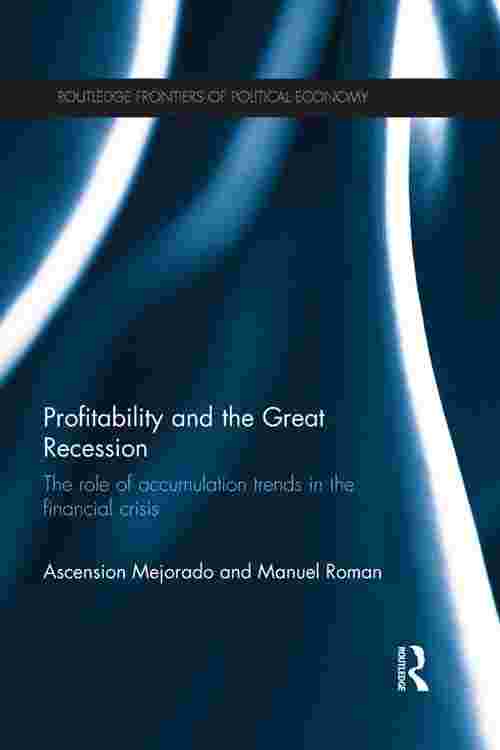 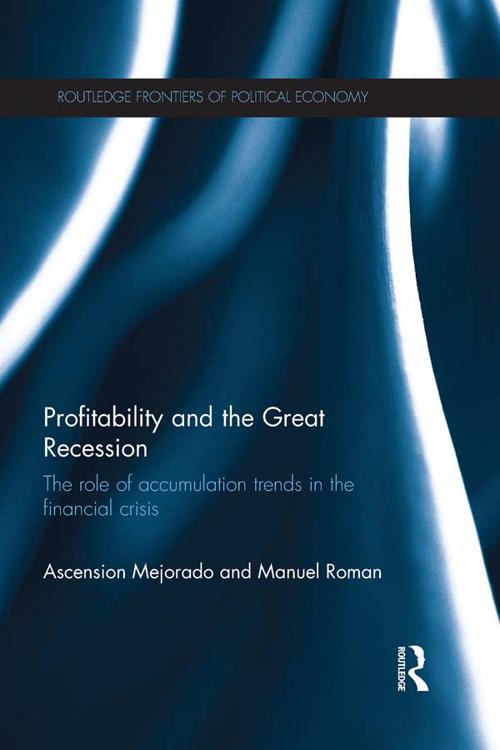 Profitability and the Great Recession

Profitability and the Great Recession

From the mid-1980s, investors in the US increasingly directed capital towards the financial sector at the expense of non-financial sectors, lured by the perception of higher profits. This flow of capital inflated asset prices, creating the stock market and housing bubbles which burst when the imbalance between stagnant incomes and rising debts triggered the banking meltdown. Profitability and the Great Recession analyses these trends in profitability and capital accumulation, which the authors identify as the root cause of the financial crisis, in the context of the US and other major OECD countries.

Drawing on insights from Adam Smith, David Ricardo, John Stuart Mill and Karl Marx, the authors interpret the relationship between capital accumulation and profitability trends through the conceptual lens of classical political economy. The book provides extensive empirical evidence of declining rates of US non-financial corporate accumulations from the mid-1960s and profitability trends in that sector falling from post-war highs. In contrast to this, it is shown that there was a vigorous rise of profitability in the financial sector from a 1982 trough to the early part of the twenty-first century, which led to the bloating of that sector. The authors conclude that the long-term falling accumulation trend in the non-financial corporate sector, highlighted by the bankruptcy of major automobile corporations, stands out as the underlying force that transformed the financial crisis into a fully-fledged Great Recession.

This book will be of interest to students and researchers in the areas of economics, political economy, business and finance.