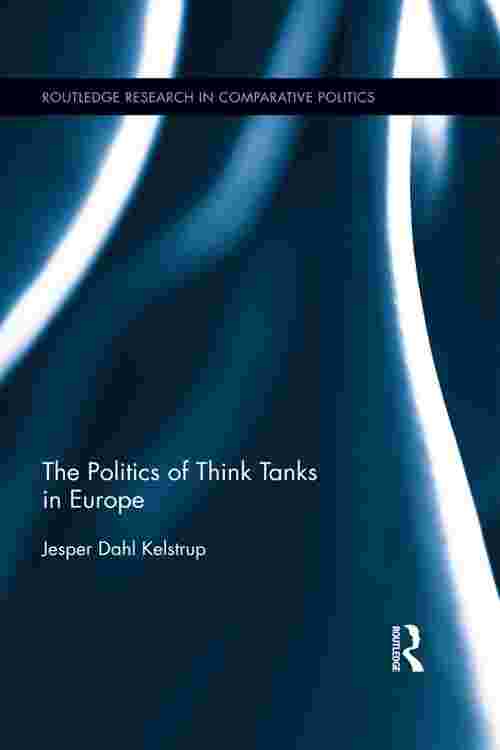 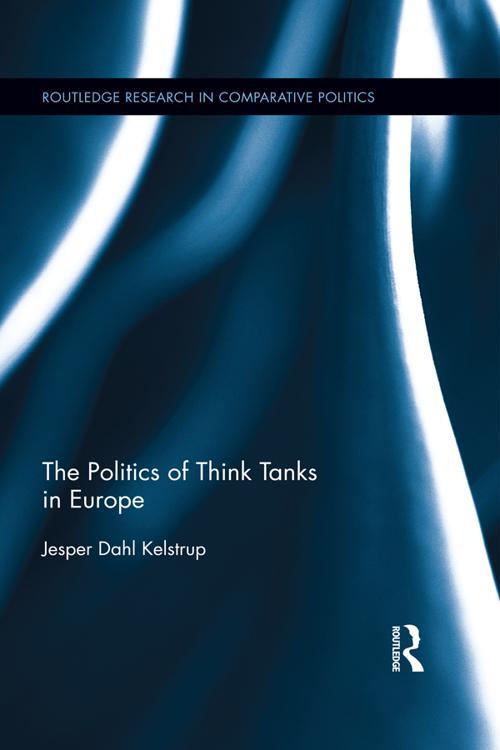 The Politics of Think Tanks in Europe

The Politics of Think Tanks in Europe

In the 21st century, think tanks have become more than a buzzword in European public discourse. They now play important roles in the policy-making process by providing applied research, building networks and advocating policies.

This text will be of key interest to scholars, students and practitioners of political communication, public policy, European politics and comparative politics.