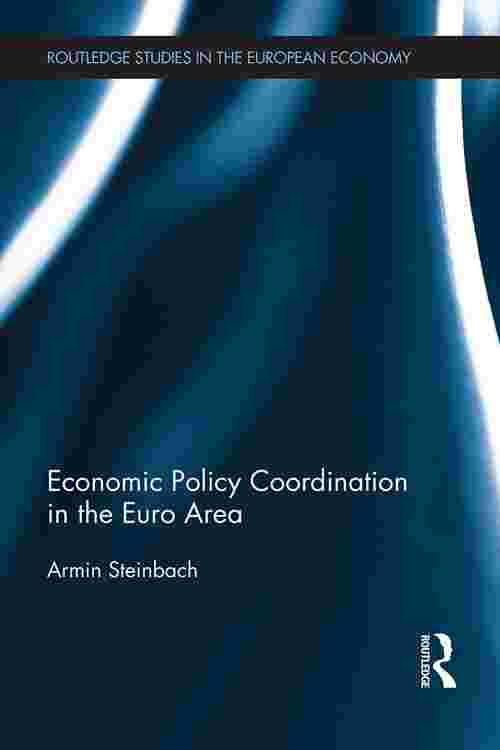 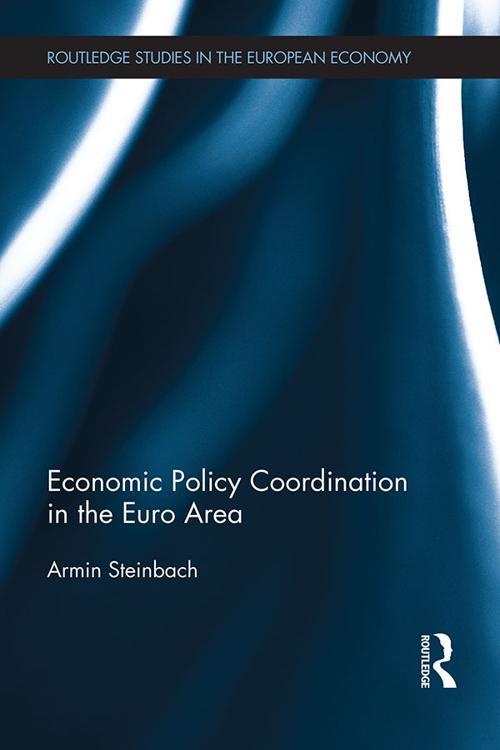 The European debt crisis has given new impetus to the debate on economic policy coordination. In economic literature, the need for coordination has long been denied based on the view that fiscal, wage and monetary policy actors should work independently. However, the high and persistent degree of macroeconomic disparity within the EU and the absence of an optimum currency area has led to new calls for examining policy coordination.

This book adopts an institutional perspective, exploring the incentives for policymakers that result from coordination mechanisms in the fields of fiscal, monetary and wage policy. Based on the concept of externalities, the work examines cross-border spillovers (e.g. induced by fiscal policy) and cross-policy spillovers (e.g. between fiscal and monetary policies), illuminating how they have empirically changed over time and how they have been addressed by policymakers. Steinbach introduces a useful classification scheme that distinguishes between vertical and horizontal coordination as well as between cross-border and cross-policy coordination. The author discusses farther-reaching forms of fiscal coordination (e.g. debt limits, insolvency proceedings, Eurobonds) with special attention to how principals of state organization affect their viability. Federal states and Bundesstaaten differ in the incentives they offer for debt accumulation – and thus in their suitability for fiscal coordination.

Steinbach finds that the originally strict separation between policy areas has undergone significant change during the debt crisis. Indeed, recent efforts to coordinate policy are no longer limited to one policy area, but now extend to several areas. Steinbach argues that further fiscal policy coordination can be effectively deployed to address policy externalities, but that the coordination mechanisms used must match the form of state organization in the first place. Regarding wage policies, there are significant barriers to coordination. Notwithstanding some empirical successes in the implementation of a productivity-oriented wage policy, the high heterogeneity of national wage-setting institutions is likely to prevent any wage coordination.