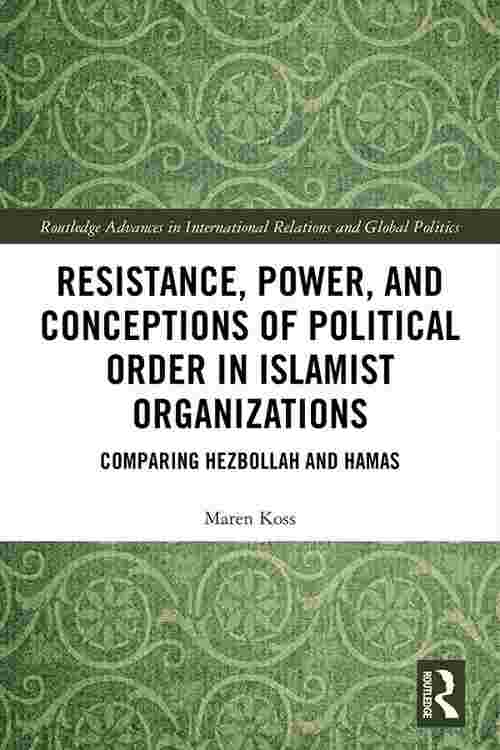 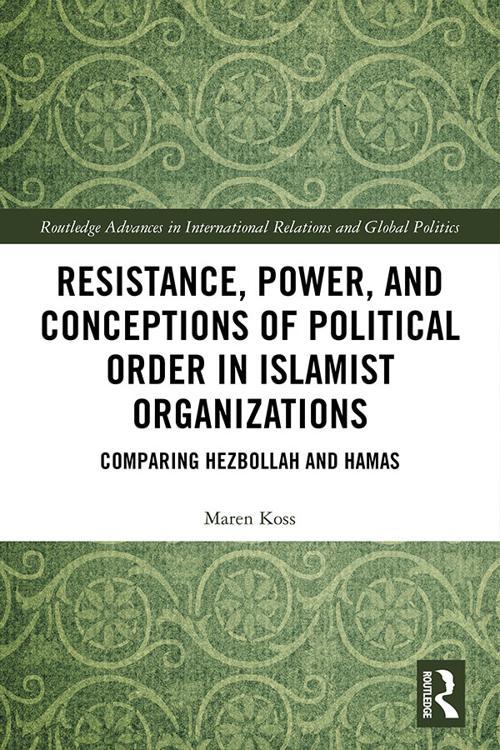 Resistance, Power and Conceptions of Political Order in Islamist Organizations

Resistance, Power and Conceptions of Political Order in Islamist Organizations

This book provides a comprehensive analysis of Islamist organizations' conceptions of political order based on a comparative case study of the Shiite Lebanese Hezbollah and the Sunni Palestinian Hamas. Connecting Islamism research, Critical Constructivist norm research, and resistance studies from the field of International Relations Theory, it demonstrates that resistance constitutes both organizations' core norm and is relevant for their conceptions of political order.

Based on primary Arabic data the book illustrates that the core norm of resistance, deeply intertwined with both organizations' interactions towards power preservation and the specific political context they are engaged in, characterizes Hezbollah's and Hamas' respective conceptions of political order and explains the differences between them. In contrast to common perceptions presented in research, politics, and the media, the book shows that in the case of both Hezbollah and Hamas the religious orientation, i.e. Shiite and Sunni Islamist political thought, plays a secondary role only when it comes to explaining Islamist organizations' political orientation.

Bringing new insights from cases that lie beyond the Western liberal world order into Critical Constructivist norm research and resistance studies, the book establishes a theoretical framework that enables scholars to comprehensively analyze Islamist organizations' political orientation in different cases without being caught in limited analytical categories. It will be of interest to students and scholars of International Relations Theory, Middle East Studies, and Global Governance.