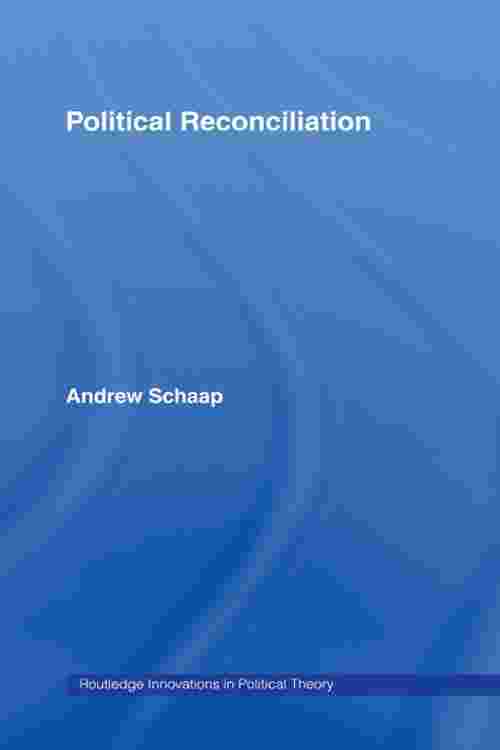 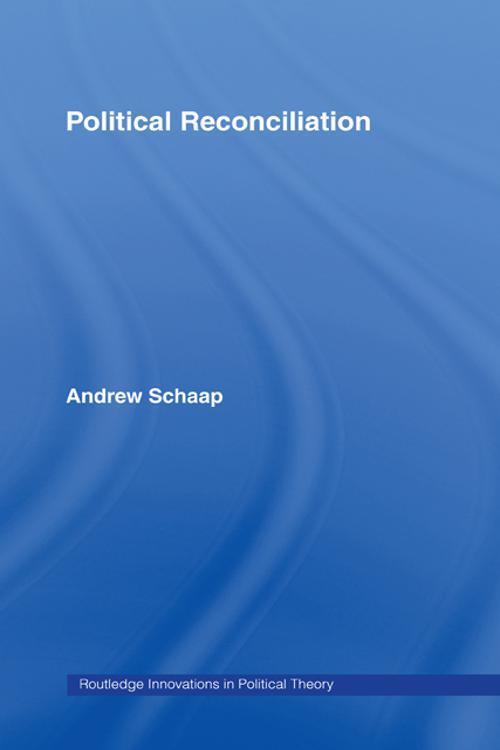 Since the end of the Cold War, the concept of reconciliation has emerged as a central term of political discourse within societies divided by a history of political violence. Reconciliation has been promoted as a way of reckoning with the legacy of past wrongs while opening the way for community in the future.This book examines the issues of transitional justice in the context of contemporary debates in political theory concerning the nature of 'the political'. Bringing together research on transitional justice and political theory, the author argues that if we are to talk of reconciliation in politics we need to think about it in a fundamentally different way than is commonly presupposed; as agonistic rather than restorative.