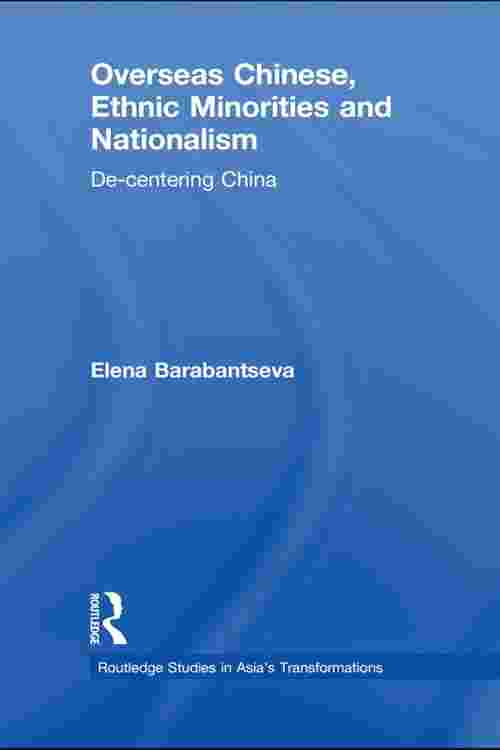 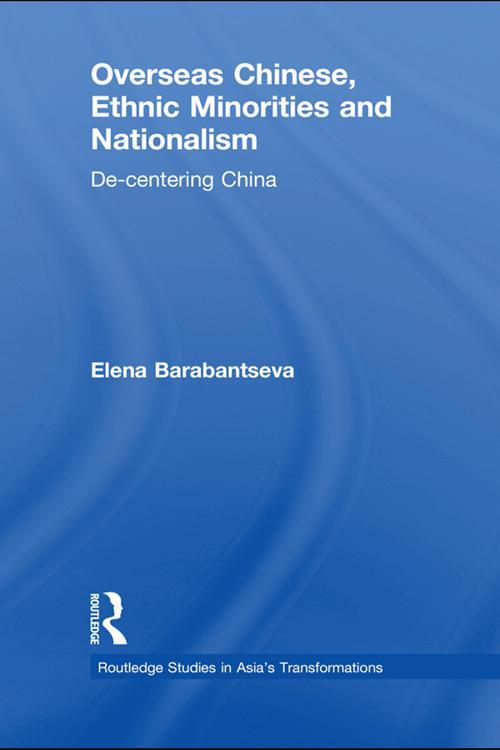 Elena Barabantseva looks at the close relationship between state-led nationalism and modernisation, with specific reference to discourses on the overseas Chinese and minority nationalities. The interplay between modernisation programmes and nationalist discourses has shaped China's national project, whose membership criteria have evolved historically. By looking specifically at the ascribed roles of China's ethnic minorities and overseas Chinese in successive state-led modernisation efforts,

This book offers new perspectives on the changing boundaries of the Chinese nation. It places domestic nation-building and transnational identity politics in a single analytical framework, and examines how they interact to frame the national project of the Chinese state. By exploring the processes taking place at the ethnic and territorial margins of the Chinese nation-state, the author provides a new perspective on China's national modernisation project, clarifying the processes occurring across national boundaries and illustrating how China has negotiated the basis for belonging to its national project under the challenge to modernise amid both domestic and global transformations.

This book will be of interest to students and scholars of Asian politics, Chinese politics, nationalism, transnationalism and regionalism.