[PDF] Sex and Sexuality in China by Elaine Jeffreys | Perlego 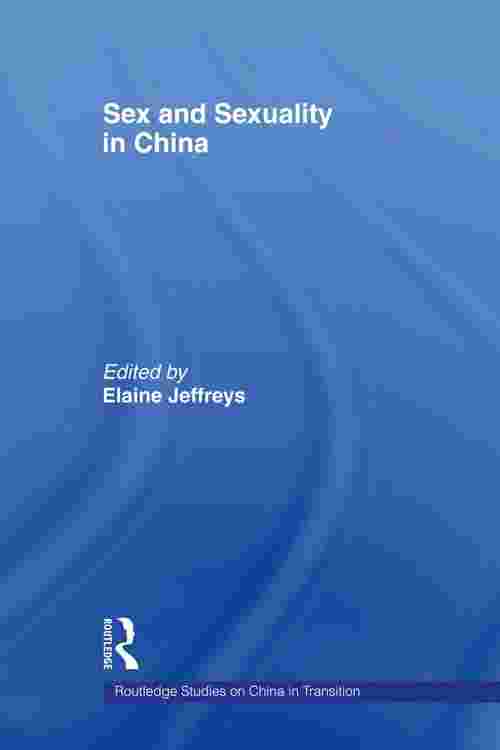 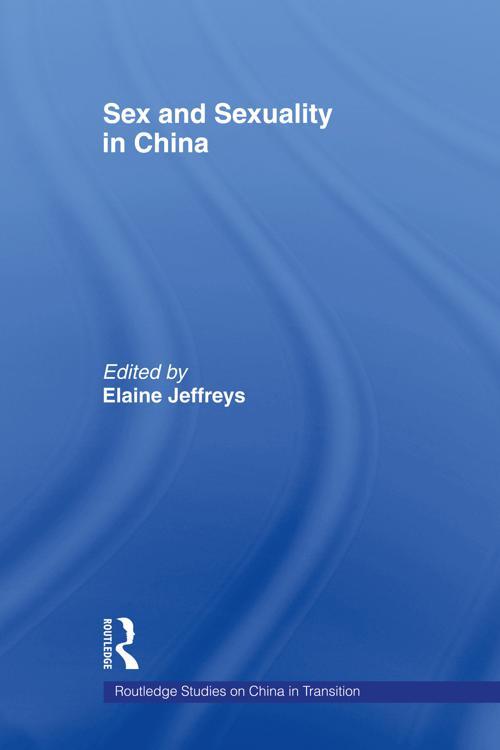 Sex and Sexuality in China

Sex and Sexuality in China

Elaine Jeffreys explores the issues of sex and sexuality in a non-Western context by examining debates surrounding the emergence of new sexual behaviours, and the appropriate nature of their regulation, in the People's Republic of China. Commissioned from Western and mainland Chinese scholars of sex and sexuality in China, the chapters in this volume are marked by a diversity of subject material and theoretical perspectives, but turn on three related concerns. First, the book situates China's changing sexual culture and the nature of its governance in the socio-political history of the PRC. Second, it shows how China's shift to a rule of law has generated conflicting conceptions of citizenship and the associated rights of individuals as sexual citizens. Finally, the book demonstrates that the Chinese state does not operate strictly to repress 'sex'; it also is implicated in the creation of new spaces for sexual entrepreneurship, expertise and consumption.

This comprehensive study is a valuable resource for scholars in the fields of sexuality studies and post-socialist societies and culture, directly appealing to both East Asia and China specialists.