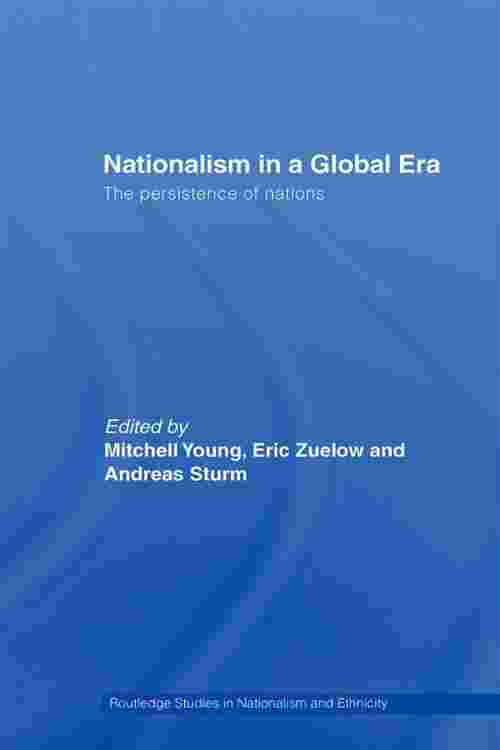 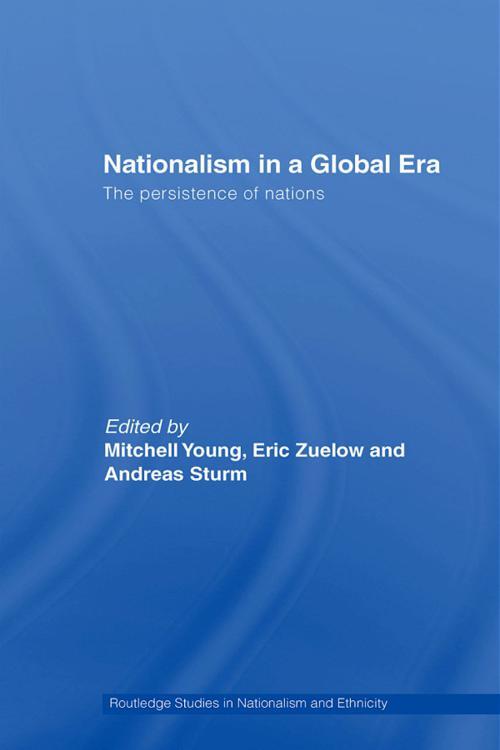 Nationalism in a Global Era

Nationalism in a Global Era

This volume makes a unique contribution to the literature on nations and nationalism by examining why nations remain a vibrant and strong social cohesive despite the threat of globalization.

Regardless of predictions forecasting the demise of the nation-state in the global era, the nation persists as an important source of identity, community, and collective memory for most of the world's population. More than simply a corrective to the many scholarly but premature epitaphs for the nation-state, this book explains the continued health of nations in the face of looming threats. The contributors include leading experts in the field, such as Anthony D. Smith, William Safran, Edward Tiryakian as well as younger scholars, whom adopt a variety of approaches ranging from theoretical to empirical and historical to sociological, in order to uncover both the reasons that nations continue to remain vital and the mechanisms that help perpetuate them. The book includes case studies on Ireland, Thailand, Poland, the Baltic States, Croatia and Jordan.

Nationalism in a Global Era will be of great interest to students and researchers of international politics, sociology, nationalism and ethnicity.