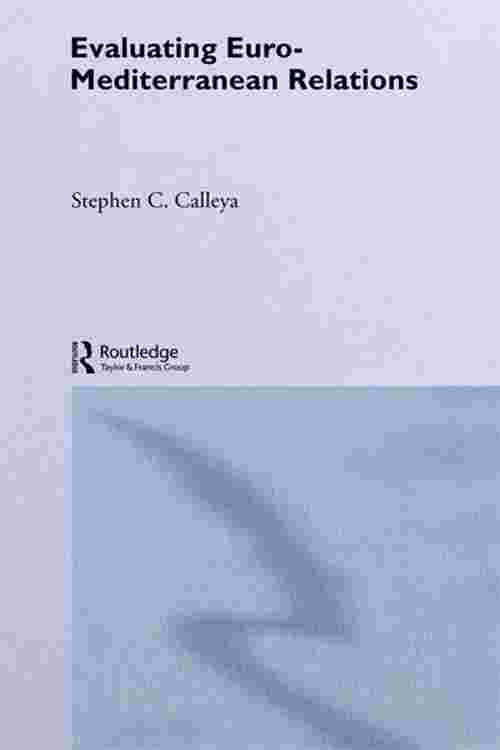 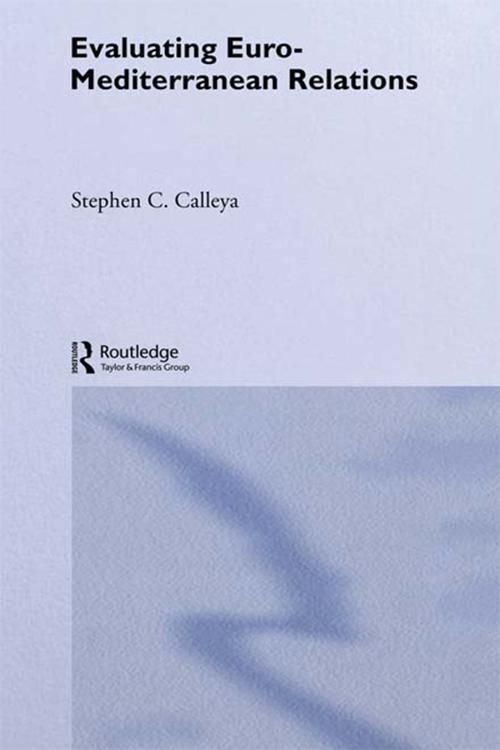 After decades of a Mediterranean policy that was actually more focused on improving economic relations between Europe and the Mediterranean riparian states than anything else, the EU launched a more comprehensive Mediterranean policy in November 1995, the so-called Euro-Mediterranean Partnership (EMP) that also embraced political and security relations and socio-cultural relations.As the tenth anniversary of this partnership approaches, this book discusses measures that could help transform this multilateral initiative from a boundary management exercise to a process that focuses more on encouraging boundary transformation. Euro-Mediterranean initiatives that are in the pipeline, such as the enhanced political dialogue, the Charter for Peace and Stability, the creation of a free trade area, and justice and home affairs co-operation, are also discussed.