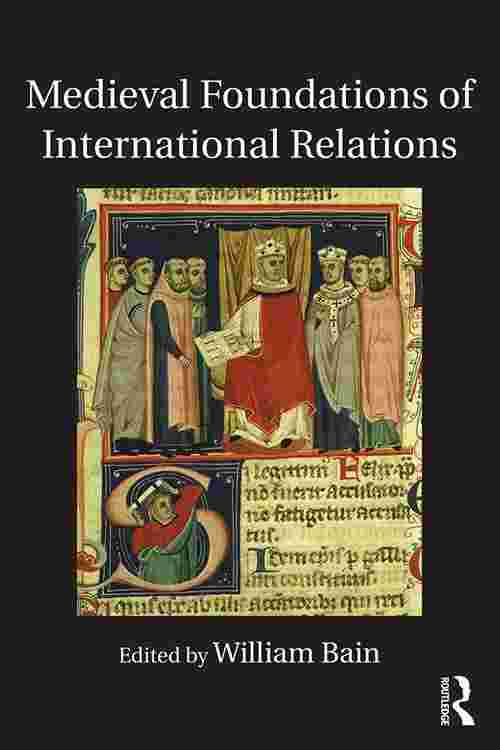 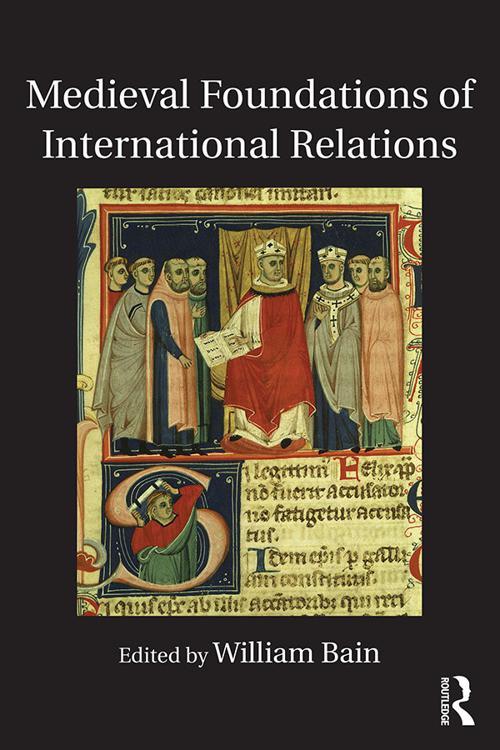 Medieval and modern are certainly different; however, this collection of essays proceeds from the conviction that the modern world was not built on a new plot with new building materials. Instead, it was constructed out of the rubble, that is, the raw materials, of the Middle Ages.This will be of great interest to students and scholars of IR, IR theory and political theory.