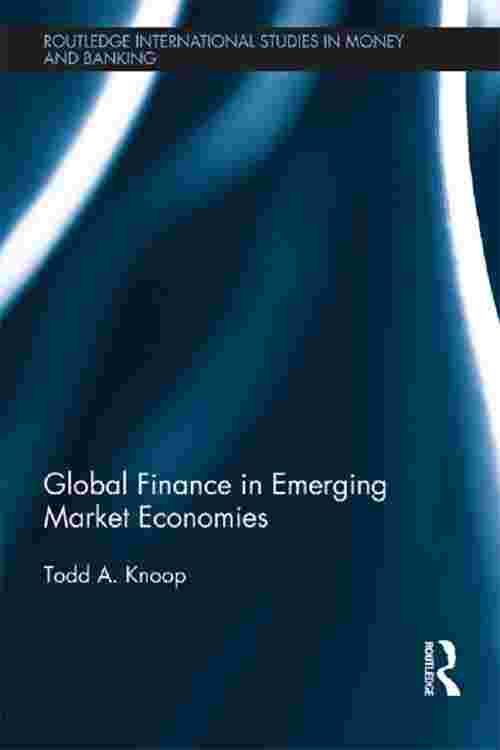 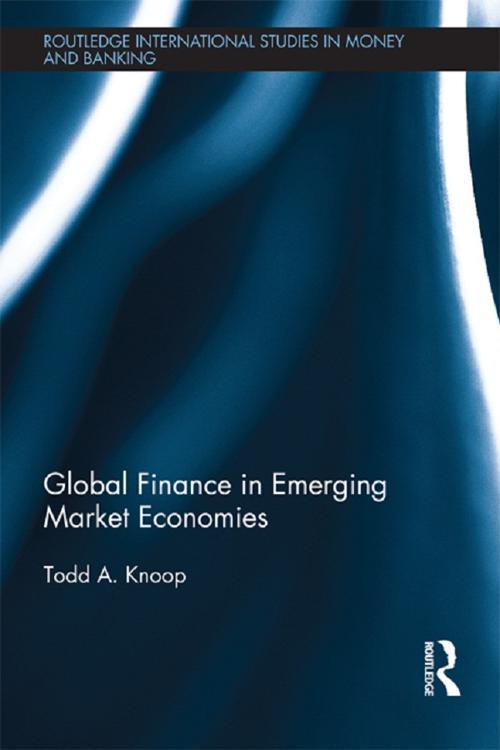 Emerging market economies have accounted for three quarters of world economic growth and more than half of world output over the last decade. But the energy and ideas inherent in emerging economies cannot generate growth by themselves without resources to support them — and first among these resources is money which is needed to purchase the capital and knowhow that turn ideas and initiative into income. How do emerging economies rich in resources other than money get money? This question encapsulates what emerging market finance is all about, and why finance is absolutely crucial to economic development.

In emerging countries, most of the population does not have access to bank accounts or financial markets to save or borrow. The result is that many firms cannot get access to financial resources to grow, while households cannot borrow and save in ways that could reduce the riskiness and poverty of their lives. Even those that do have access to formal finance find that credit is unreliable and expensive. These financial failures limit growth and also increase the frequency of costly financial crises.

These issues, and many more like them, mean that finance in emerging economies is different and often more complex than the view presented in most textbooks, where finance is only considered from the perspective of wealthy, developed economies. This book addresses this failure by focusing on the important characteristics of financial systems in emerging market economies and their differences from those in developed countries. This book surveys both theoretical and empirical research on finance in emerging economies, as well as reviewing numerous case studies. The final chapters describe and compare financial systems within the four different regions that encompass most emerging economies: Sub-Saharan Africa, the Middle East, Asia, and South America.