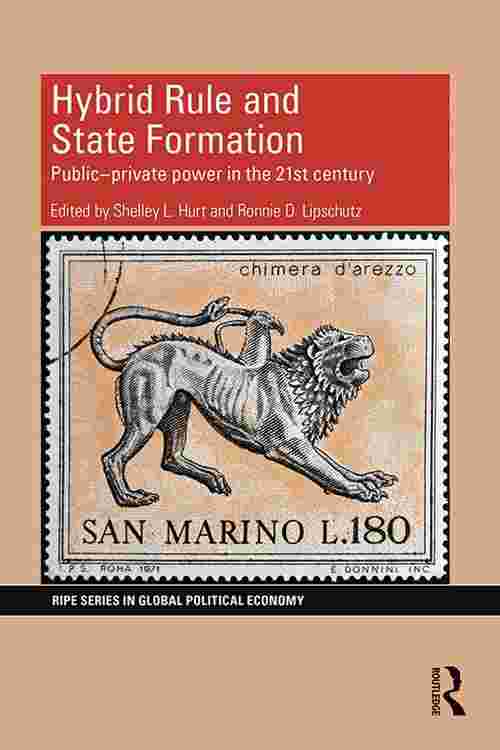 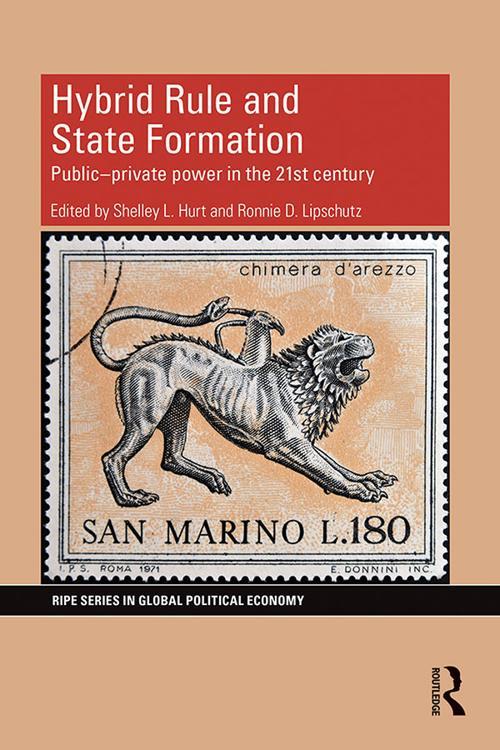 Neoliberalism has been the reigning ideology of our era. For the past four decades, almost every real-world event of any consequence has been traced to the supposedly omnipresent influence of neoliberalism. Instead, this book argues that states across the world have actually grown in scope and reach.

The authors in this volume contest the view that the past three decades have been marked by the diminution of the state in the face of neoliberalism. They argue instead that we are witnessing a new phase of state formation, which revolves around hybrid rule—that is, a more expansive form of state formation that works through privatization and seeks pacification and depoliticization as instrumental to enhancing state power. Contributors argue that that the process of hybridization, and hybrid rule point towards a convergence on a more authoritarian capitalist regime type, possibly, but not necessarily, more closely aligned with the Beijing model—one toward which even the United States, with its penchant for surveillance and discipline, appears to be moving.

This volume will shed new light on evolving public-private relations, and the changing nature of power and political authority in the 21 st century and will be of interest to students and scholars of IPE, international relations and political theory.