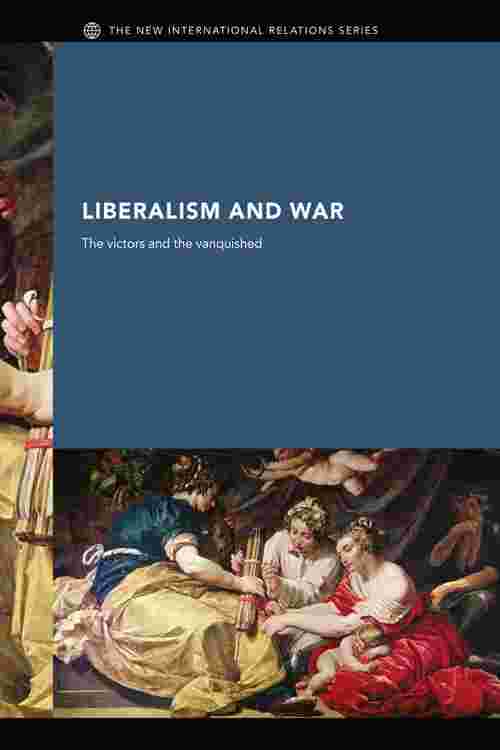 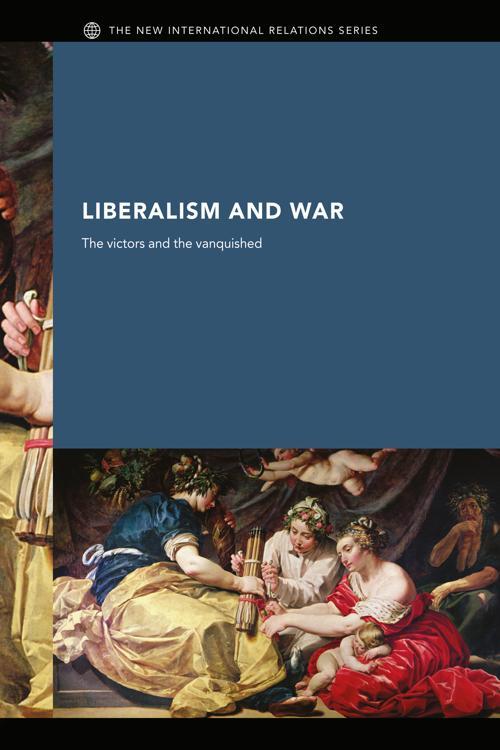 Military power is now the main vehicle for regime change. The US army has been used on more than 30 different occasions in the post-Cold War world compared withjust 10 during the whole of the Cold War era.

Leading scholar Andrew Williams tackles contemporary thinking on war witha detailed study on liberal thinking over the last century about how wars should be ended, using a vast range of historical archival material from diplomatic, other official and personal papers, which this study situates within the debates that have emerged in political theory.He examines the main strategies used at the end, and in the aftermath, of wars by liberal states to consolidate their liberal gains and to prevent the re-occurrence of wars with those states they have fought.

This new study also explores how various strategies: revenge; restitution; reparation; restraint; retribution; reconciliation; and reconstruction, have been used by liberal states not only to defeat their enemies but also transform them. This is a major new contribution to contemporary thinking and action.

This book will be of great interest to all students and scholars of politics, international relations and security studies.