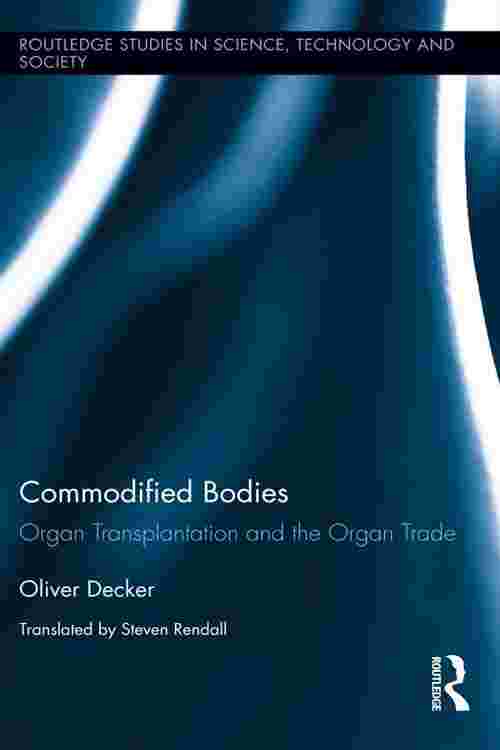 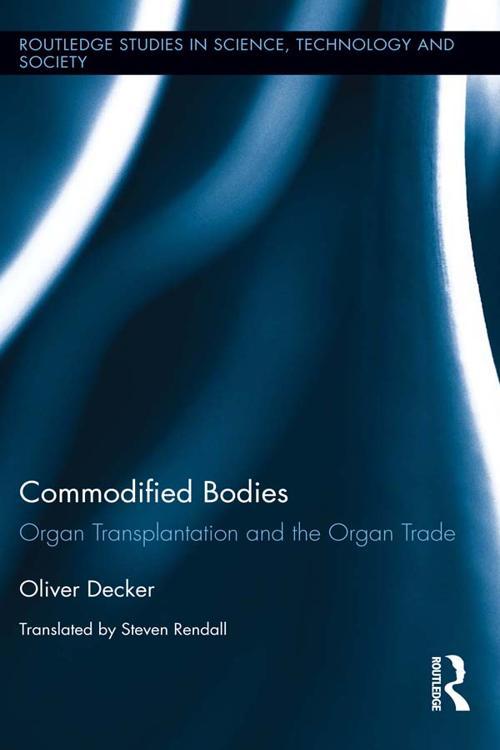 Commodified Bodies examines the social practice of organ transplantation and trafficking and scrutinises the increasingly neoliberal tendencies in the medical system. It analyses phenomena such as the denomination of human body parts as "raw materials" and "commodities, " or the arguments used by the proponents for a free market solution. Moreover, it argues that modern medicine is still linked with its religious roots. The commodification of body parts is seen not as an imperialistic act of the market, but as the end of a historical process as the notion of "fetishism" links the market with the body. Marx's concept of commodity fetishism and Sigmund Freud's theory of the perverted use of objects are modified and adapted to the reconstruction of the joint beginnings of market and medicine.