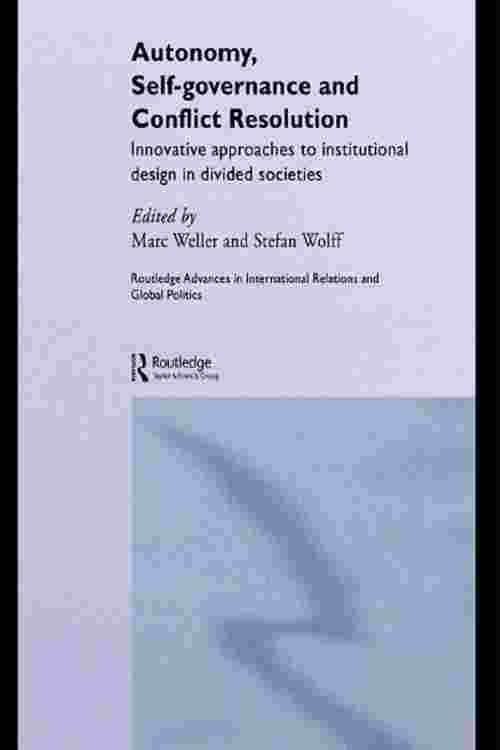 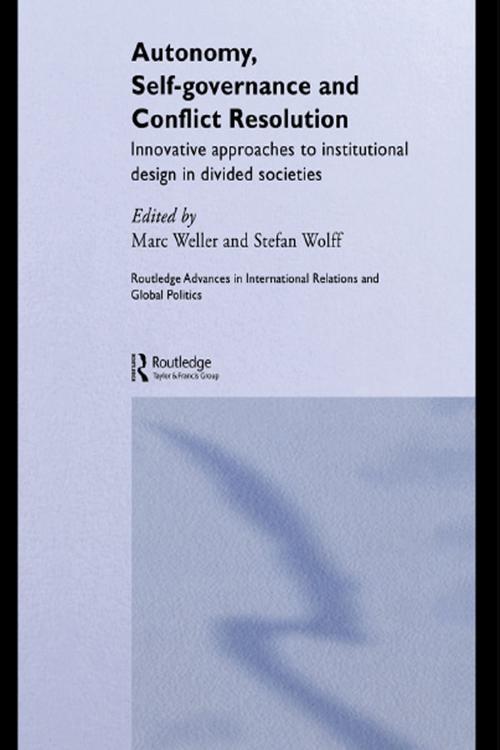 Autonomy, Self Governance and Conflict Resolution

Autonomy, Self Governance and Conflict Resolution

Conflicts over the rights of self-defined population groups to determine their own destiny within the boundaries of existing states are among the most violent forms of inter-communal conflict.
Many experts agree that autonomy regimes are a useful framework within which competing claims to self-determination can be accommodated. This volume explores and analyses the different options available. The contributors assess the current state of the theory and practice of institutional design for the settlement of self-determination conflicts, and also compare and contrast detailed case studies on autonomous regimes in the former Yugoslavia, the Crimea, Åland, Northern Ireland, Latin America, Indonesia and Vietnam.