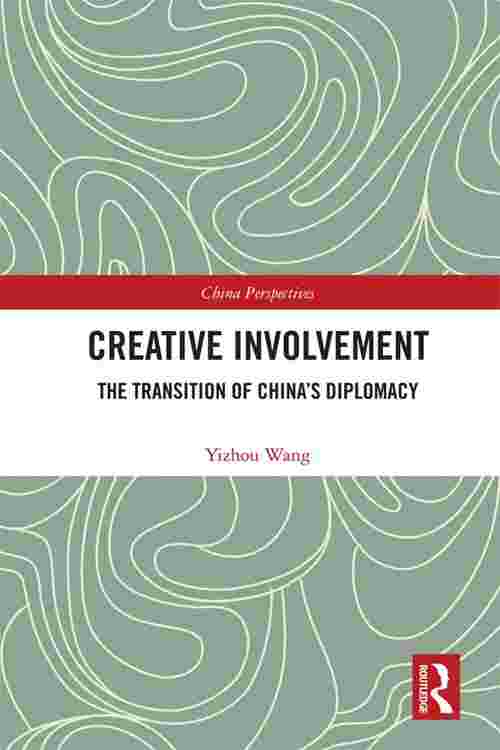 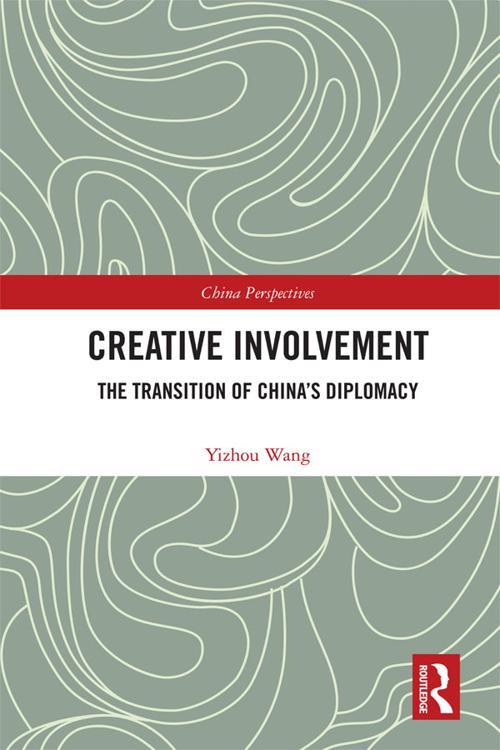 With the enhancement of national power, China's relationship with the outside world is evolving from simple follow-up and passive adaptation to strong participation, proactive engagement and active leadership. That will not only bring about major changes in contemporary international relations and global pattern, but also cause profound transition in China's own diplomacy.

This book will appeal to scholars and students in international relations studies, especially those in East Asia and "Belt and Road" countries. Readers interested in global governance, China's diplomacy and the rise of China will also benefit from it.