[PDF] Caribbean Sovereignty, Development and Democracy in an Age of Globalization by Linden Lewis | Perlego 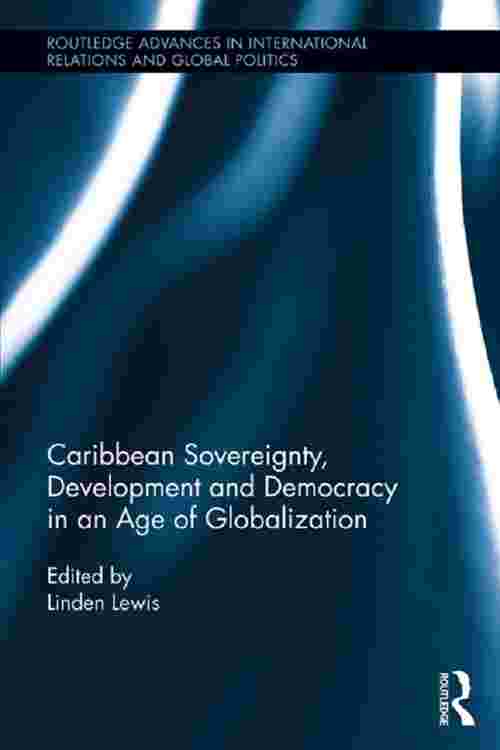 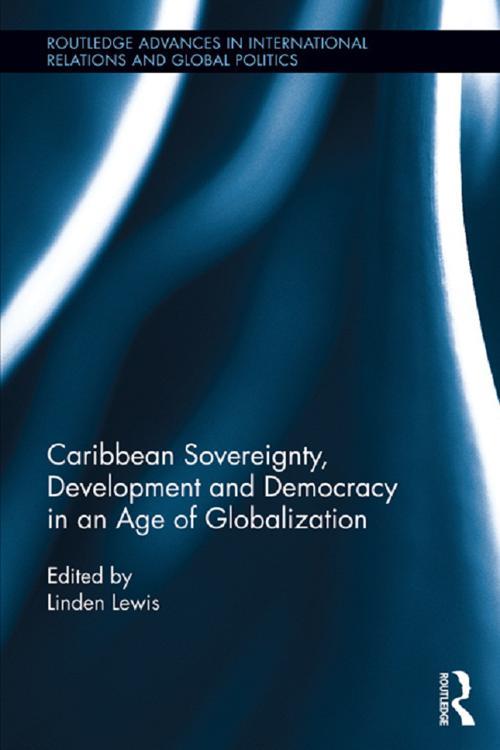 Caribbean Sovereignty, Development and Democracy in an Age of Globalization

Caribbean Sovereignty, Development and Democracy in an Age of Globalization

Many of the nations of the Caribbeanthat have become independent states have maintained as a central, organizing, nationalist principle the importance in the beliefs of the ideals of sovereignty, democracy, and development. Yet in recent years, political instability, the relative size of these nations, and the increasing economic vulnerabilities of the region have generated much popular and policy discussions over the attainability of these goals. The geo-political significance of the region, its growing importance as a major transshipment gateway for illegal drugs coming from Latin America to the United States, issues of national security, vulnerability to corruption, and increases in the level of violence and social disorder have all raised serious questions not only about the notions of sovereignty, democracy, and development but also about the long-term viability of these nations.

This volume is intended to make a strategic intervention into the discourse on these important topics, but the importance of its contribution resides in its challenge to conventional wisdom on these matters, and the multidisciplinary approach it employs. Recognized experts in the field identify these concerns in the context of globalization, economic crises, and their impact on the Caribbean.