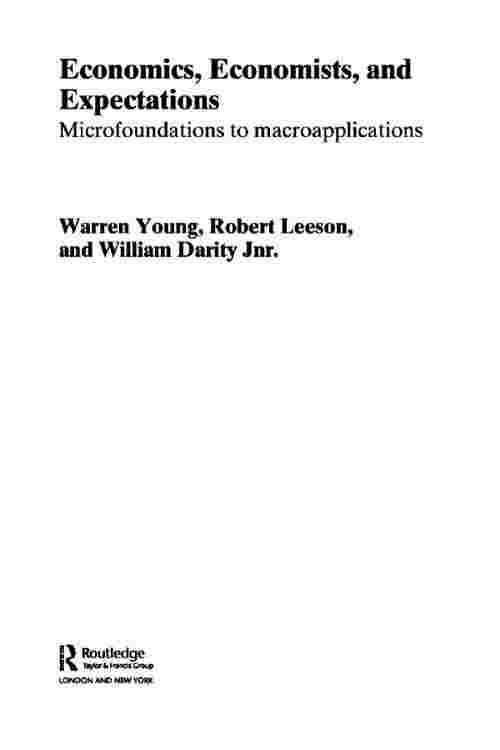 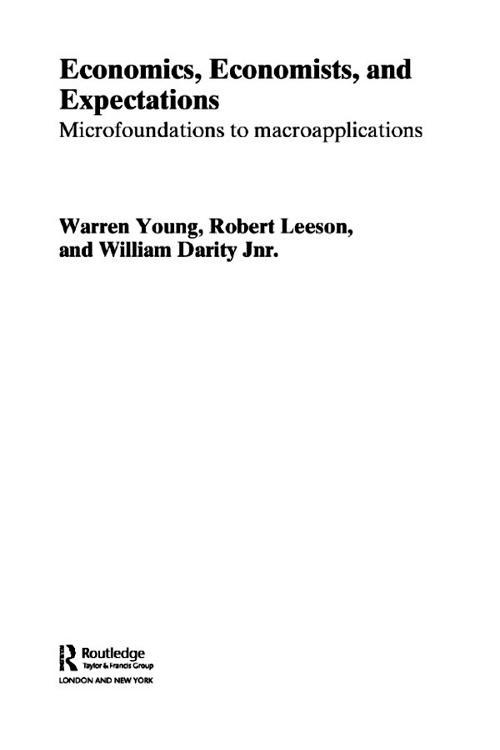 The concept of rational expectations has played a hugely important role in economics over the years. Dealing with the origins and development of modern approaches to expectations in micro and macroeconomics, this book makes use of primary sources and previously unpublished material from such figures as Hicks, Hawtrey and Hart. The accounts of the 'founding fathers' of the models themselves are also presented here for the first time. The authors trace the development of different approaches to expectations from the likes of Hayek, Morgenstern, and Coase right up to more modern theorists such as Friedman, Patinkin, Phelps and Lucas.

The startling conclusion that there was no 'Rational Expectations Revolution' is articulated, supported and defended with impressive clarity and authority. A necessity for economists across the world, this book will deserve its place upon many an academic bookshelf.