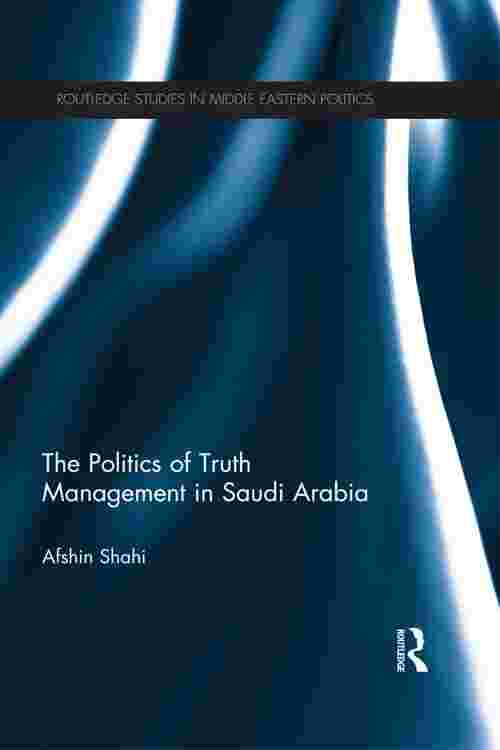 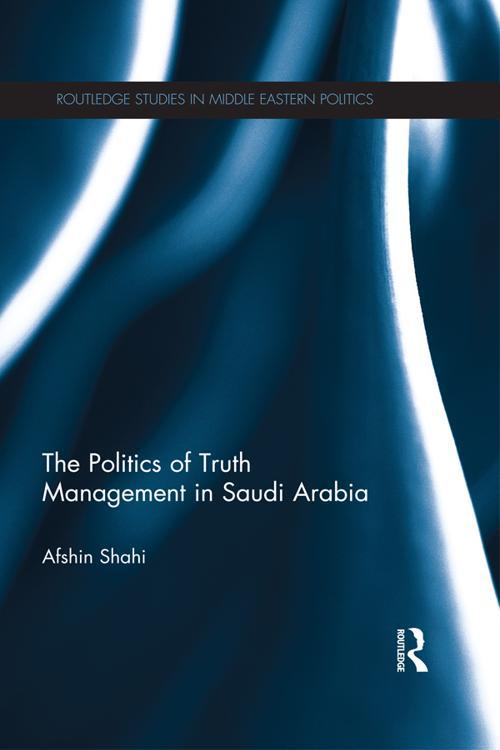 The Politics of Truth Management in Saudi Arabia

The Politics of Truth Management in Saudi Arabia

Exploring the management of 'truth' in the Kingdom of Saudi Arabia, this book aims to investigate the ways in which the official 'truth' is constructed and institutionalised in the country.

The Politics of Truth Management in Saudi Arabia argues that there are two interrelated notions which articulate the ways in which 'truth' is conceptualised in Islam. One, at macro level, constitutes the trans-historical foundational principles of the religion, a set of engrained beliefs, which establish the 'finality', and 'oneness' of Islam in relation to other competing narratives. The other, at a micro level, takes place internally to find 'truth' within the 'truth'. Unlike Islamic truth at the macro level, which is entrenched, the Islamic truth at the micro level refers to the various attempts by different agencies to claim to have found the 'truth' within the 'truth'. Wahhabism, which is the product of an eighteenth century revivalist movement, is portrayed as the most 'authentic' reading of Islam. It is seen as the raison d'être for the prevailing political mechanism in the country and is introduced as an example of truth management at the micro level.

Arguing that truth is not born in a power vacuum and often its construction and institutionalisation signify domination in one way or another, this book will be of interest to students of Religion, Politics, and Saudi Politics more specifically.