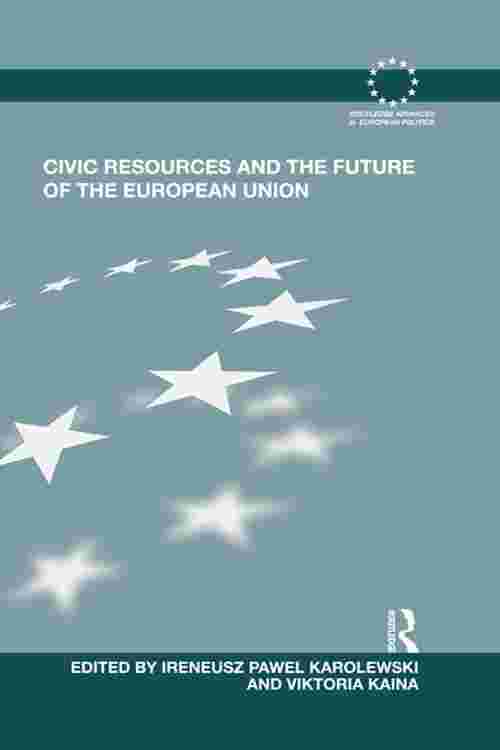 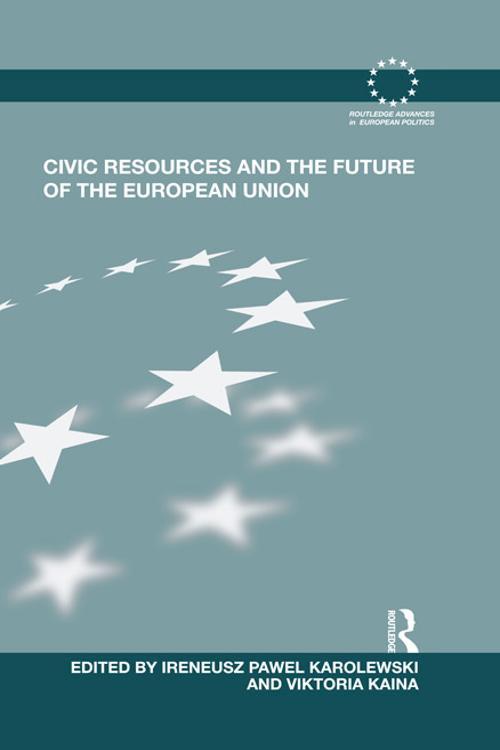 Civic Resources and the Future of the European Union

Civic Resources and the Future of the European Union

This book shines new light on the political system of the European Union (EU) by focusing on civic resources as a keystone of the EU's ability to sustain. Less-tangible resources such as trust, solidarity, mutual recognition and citizens' social and political participation have been, until now, largely ignored in the research on European integration.

Due to the fundamental changes to the EU in recent years and the challenges ahead, European citizens have become increasingly critical of a long-lasting unification process in Europe. This volume theoretically and empirically examines how the European citizens themselves may contribute to the long-term effectiveness, legitimacy and endurance of the EU. This book aims to examine the issues associated with the utilization of civic resources by the EU, and the ability of European citizens to develop transnational civic resources. Expert contributors in the field develop a framework to understand and explore the potential of citizens in the uncertain future of the EU.