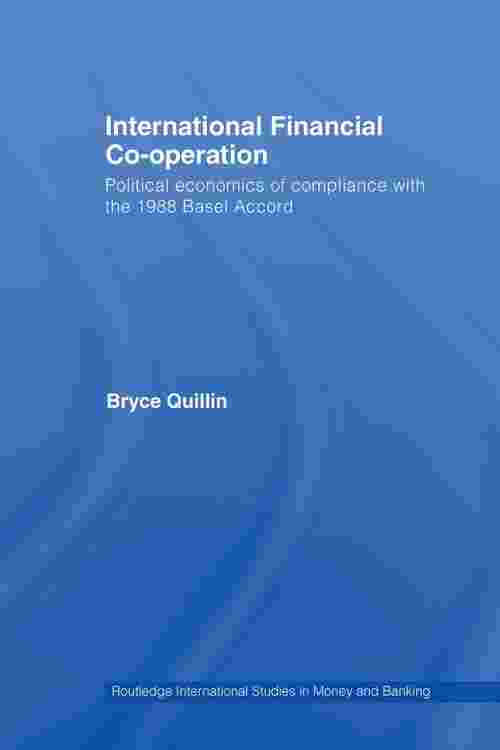 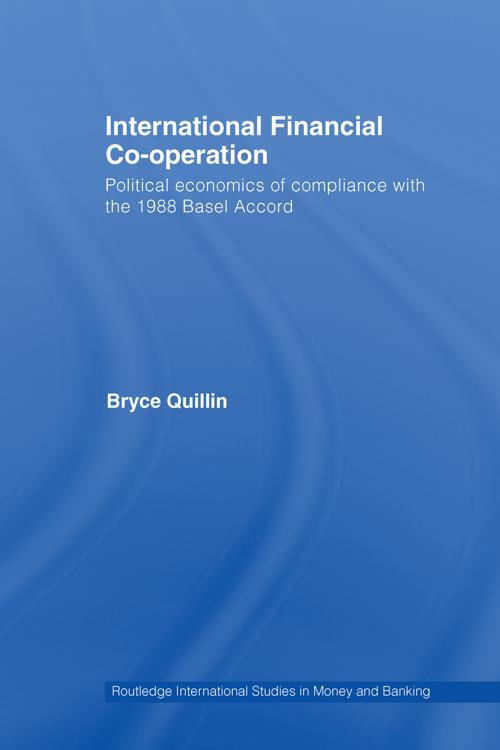 The Basel Accord - now commonly referred to as "Basel I" - has exerted a profound influence on international financial politics and domestic prudential financial sector regulatory policy yet great controversy has always surrounded the Accord's impact on the safety and competitiveness of the world's largest financial institutions and the evolution of trans-national regulatory convergence.

The author provides a comprehensive examination of the impact of the 1988 Basel Accord on the capital adequacy regulations of developed economies. The study seeks to understand if the Accord affected broad or isolated convergence of 18 developed states' bank credit risk regulations from 1988 to 2000, and also to understand what political economic variables influenced levels of regulatory isomorphism. Quillin creates a quantitative database of developed states' interpretations of the Basel rules which shows that some persistent distinction remained in the way states implemented the Accord.He also explores why convergence emerged among a subset of states, yet not others, by testing a battery of political economic explanations.