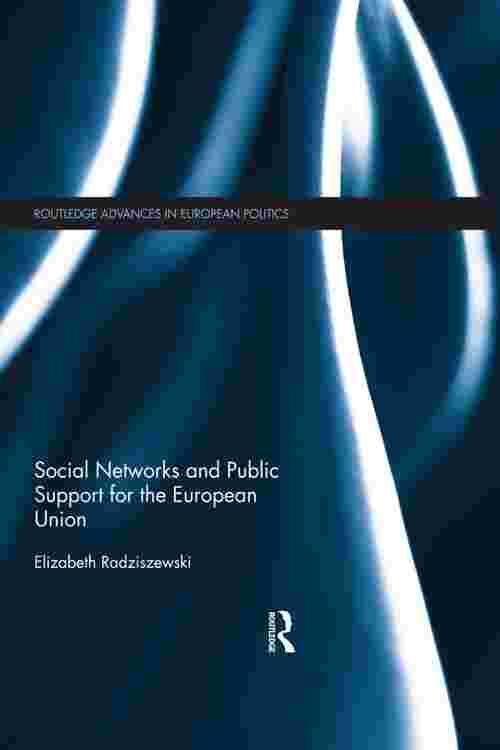 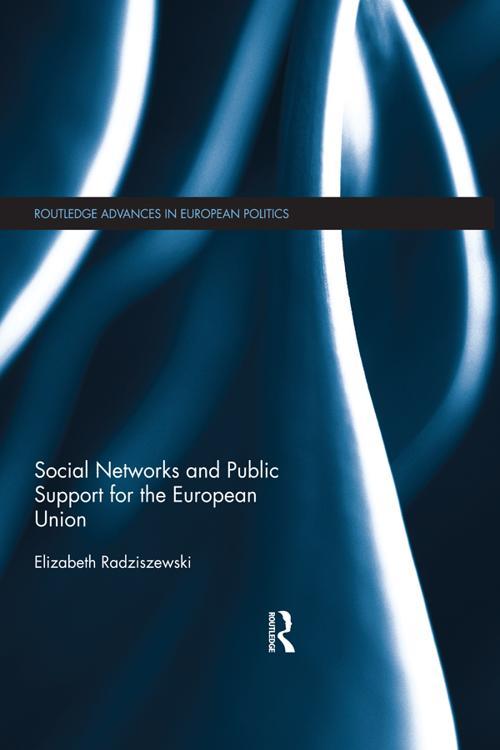 Social Networks and Public Support for the European Union

Social Networks and Public Support for the European Union

Looking at opinion formation through the lens of social networks, the author develops an innovative argument about the role that social networks play in delivering information and moulding individuals' identities. Including original survey data and an extended case study on Poland, the book identifies three processes through which informal discussions could affect views on integration and shows that differences in discussion dynamics explain why some people change their opinions while other remain loyal to their views. It shows that well-connected leaders in small communities can use informal talks to ensure the spread of local ideas, such as opposition to the EU, even when such ideas are unpopular at the national level. This book demonstrates that people who engage in informal talks about politics behave differently than those who are excluded from such interactions.

Social Networks and Public Support for the European Union will be of interest to students and scholars of European Union politics, public opinion, social networks, political marketing, deliberation, Eastern Europe and comparative politics.