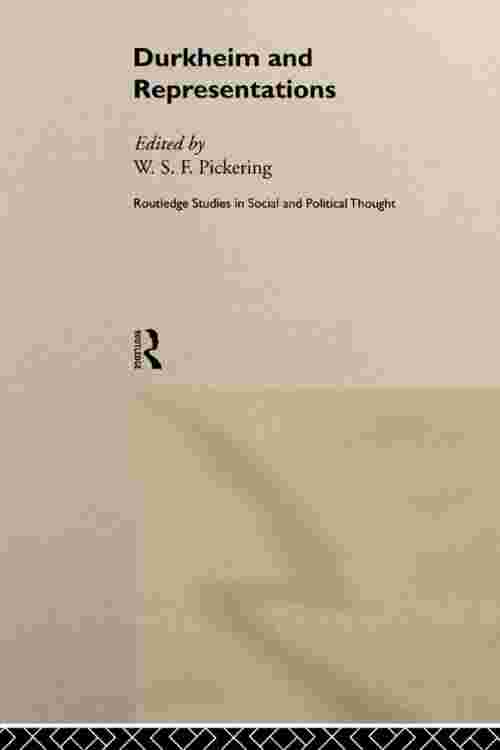 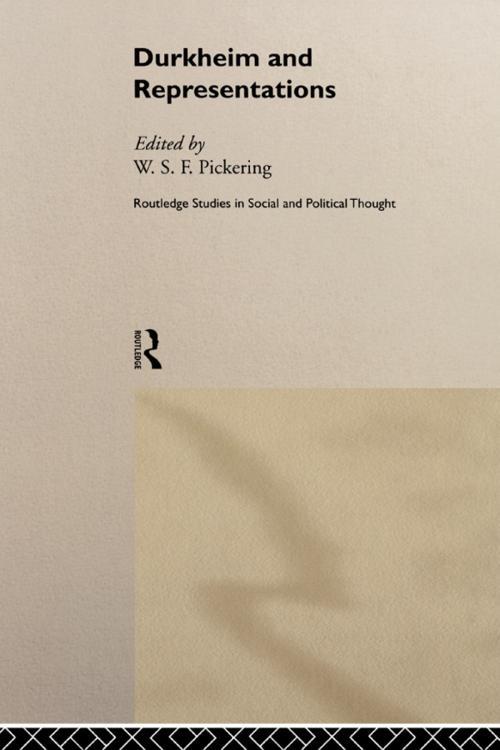 Durkheim's sociological thought is based on the premise that the world cannot be known as a thing in itself, but only through representations, rough approximations of the world created either individually or collectively. This set of papers by leading Durkheimians from Britain, America and continental Europe is the first concentrated attempt to understand what he meant by representations, how his understanding of the term was influenced by Kant and by neo-Kantians like Charles Renouvier and how his use of the concept in his work developed over time. By arguing that his use of representations at the the core of Durkheim's sociological thought, this book makes a unique contribution to Durkheimian studies which have recently been dominated by positivist and functionalist interpretations, and reveals a thinker very much in tune with contemporary developments in philosophy, linguistics and sociology.