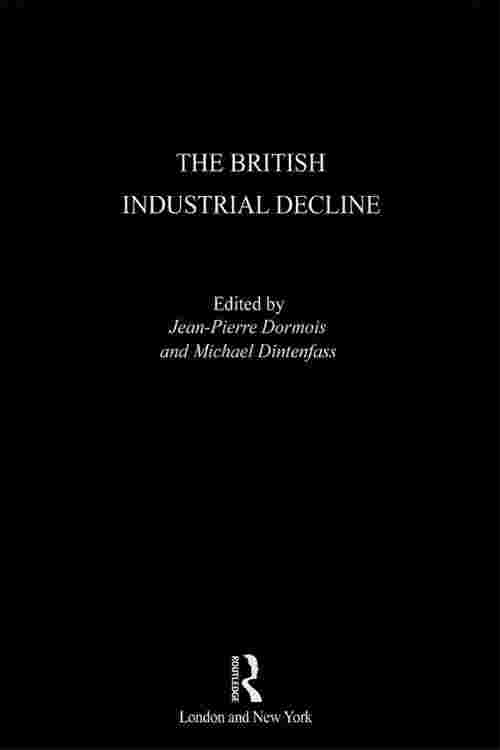 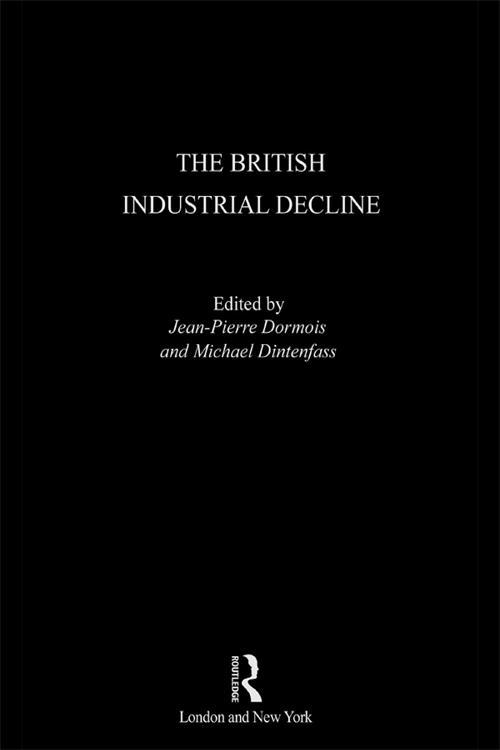 The decline of British Industry in the late Victorian and early Edwardian period is the subject of major concern to economic and modern British historians. This book sets out the present state of the discussion and introduces new directions in which the debate about the British decline is now proceeding:
Among other themes, the book examines:
* the role of the service sector alongside manufacturing
* the distinctiveness of the British regions
* the state's role in the British decline including an analysis of its responsibility for the maintenance and modernization of infrastructure
* the association of aristocratic values with entrepreneurial vitality
* how British historians have discussed success and failure, with a critique of the literature of decline.