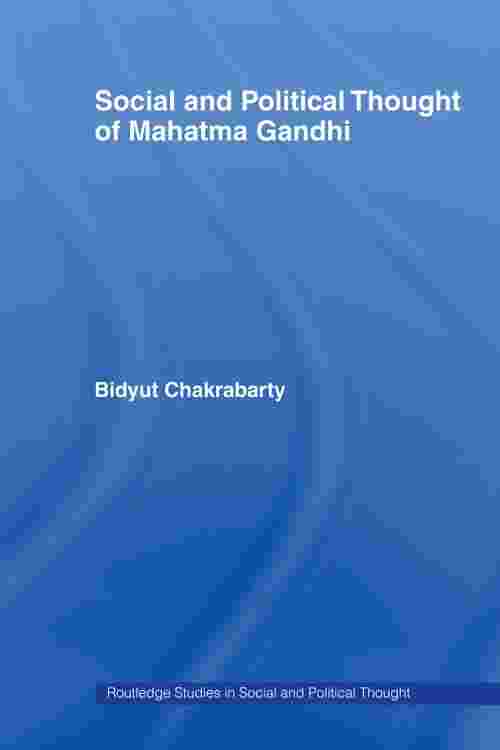 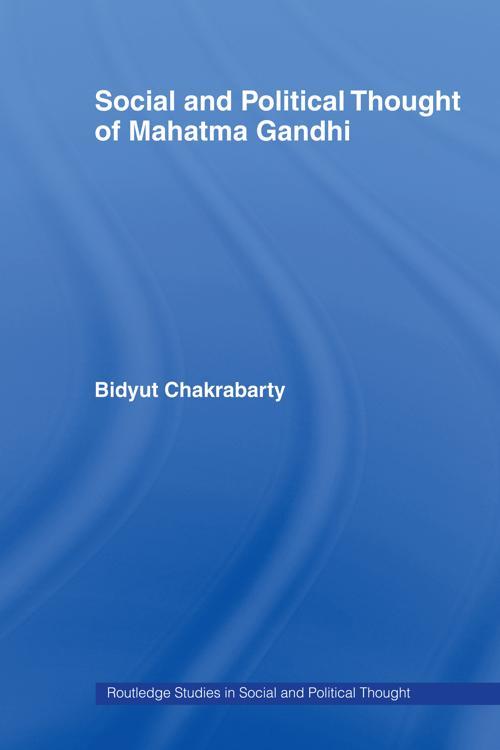 During his campaign against racism in South Africa, and his involvement in the Congress-led nationalist struggle against British colonial rule in India, Mahatma Gandhi developed a new form of political struggle based on the idea of satyagraha, or non-violent protest. He ushered in a new era of nationalism in India by articulating the nationalist protest in the language of non-violence, or ahisma, that galvanized the masses into action.

Focusing on the principles of satyagraha and non-violence, and their evolution in the context of anti-imperial movements organized by Gandhi, this fascinating book looks at how these precepts underwent changes reflecting the ideological beliefs of the participants. Assessing Gandhi and his ideology, the text centres on the ways in which Gandhi took into account the views of other leading personalities of the era whilst articulating his theory of action.

Concentrating on Gandhi's writings in Harijan, the weekly newspaper he founded, this volume provides a unique contextualized study of an iconic man's social and political ideas.