[PDF] That Was Entertainment The Golden Age of the MGM Musical by Bernard F. Dick | Perlego 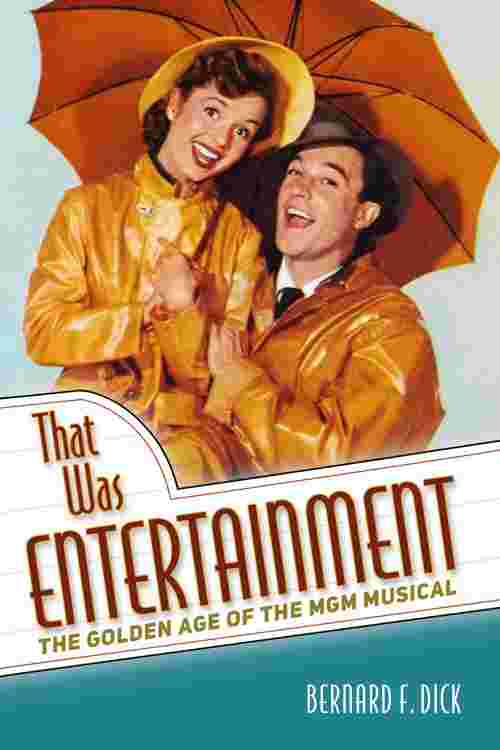 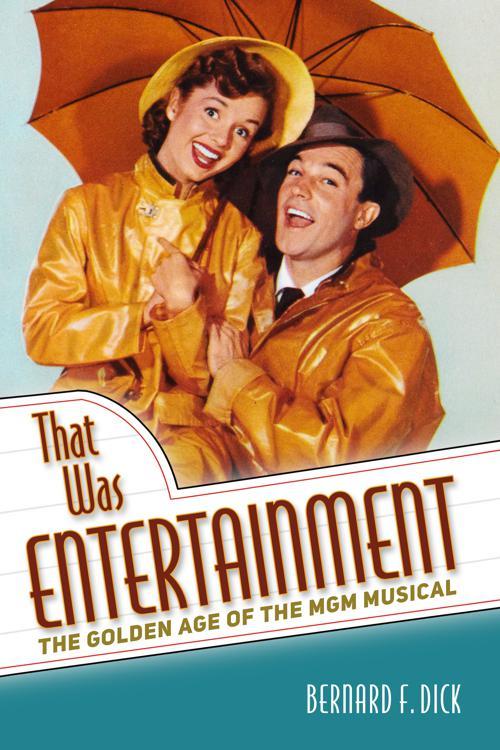 That Was Entertainment: The Golden Age of the MGM Musical traces the development of the MGM musical from The Broadway Melody (1929) through its heyday in the 1940s and 1950s and its decline in the 1960s, culminating in the notorious 1970 MGM auction when Judy Garland's ruby slippers from The Wizard of Oz, Charlton Heston's chariot from Ben-Hur, and Fred Astaire's trousers and dress shirt from Royal Wedding vanished to the highest bidders.
That Was Entertainment uniquely reconstructs the life of Arthur Freed, whose unit at MGM became the gold standard against which the musicals of other studios were measured. Without Freed, Judy Garland, Gene Kelly, Fred Astaire, Ann Miller, Betty Garrett, Cyd Charisse, Arlene Dahl, Vera-Ellen, Lucille Bremer, Gloria DeHaven, Howard Keel, and June Allyson would never have had the signature films that established them as movie legends.
MGM's past is its present. No other studio produced such a range of musicals that are still shown today on television and all of which are covered in this volume, from integrated musicals in which song and dance were seamlessly embedded in the plot ( Meet Me in St. Louis and Seven Brides for Seven Brothers ) to revues ( The Hollywood Revue of 1929 and Ziegfeld Follies ); original musicals ( Singin' in the Rain, Easter Parade, and It's Always Fair Weather ); adaptations of Broadway shows ( Girl Crazy, On the Town, Show Boat, Kiss Me Kate, Brigadoon, Kismet, and Bells Are Ringing ); musical versions of novels and plays ( Gigi, The Pirate, and Summer Holiday ); operettas (the films of Jeanette MacDonald and Nelson Eddy); mythico-historical biographies of composers (Johann Strauss Jr. in The Great Waltz and Sigmund Romberg in Deep in My Heart ); and musicals featuring songwriting teams (Rodgers and Hart in Words and Music and Kalmar and Ruby in Three Little Words ), opera stars (Enrico Caruso in The Great Caruso and Marjorie Lawrence in Interrupted Melody ), and pop singers (Ruth Etting in Love Me or Leave Me ). Also covered is the water ballet musical--in a class by itself--with Esther Williams starring as MGM's resident mermaid. This is a book for longtime lovers of the movie musical and those discovering the genre for the first time.