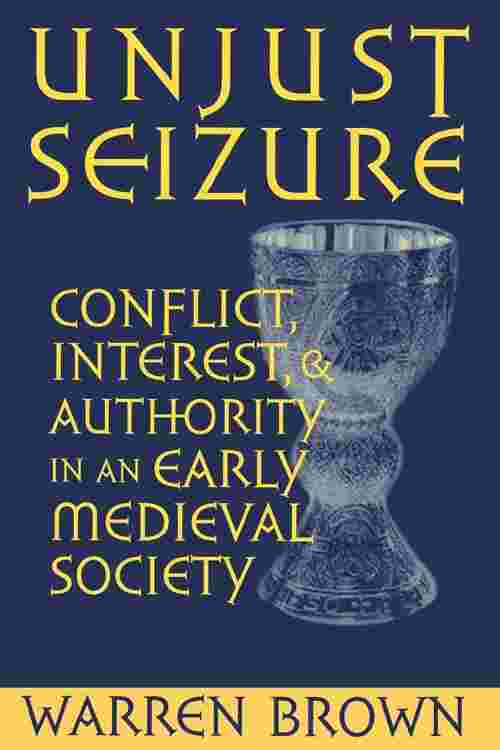 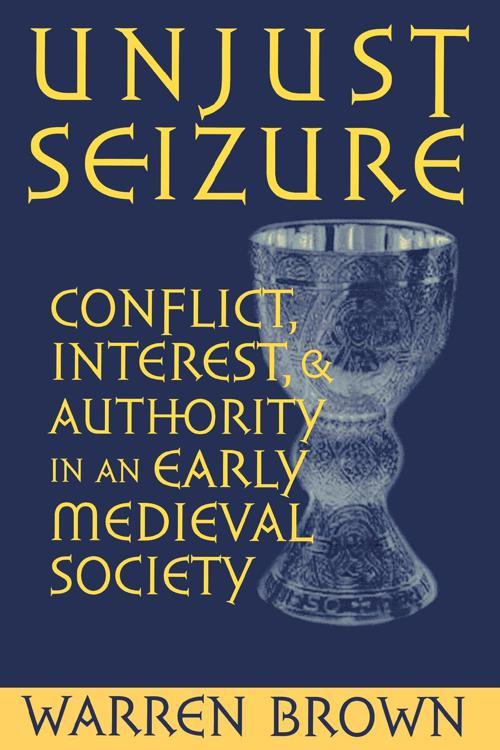 Most scholarship in English on the political and social order of early medieval Europe concentrates on the Western Frankish regions. Warren Brown shifts the focus to the East, concentrating on conflicts and their resolutions to learn how a central authority could affect local societies in the Middle Ages.

Brown delves into the rich archival materials of eighth- and ninth-century Bavaria, exploring how Bavarians handled conflicts both before and after the absorption of their duchy into the empire of Charlemagne. The ability to follow specific cases in remarkable detail allows Brown to depict the ways the conquered population reacted to the imposition of a new central authority; how that authority and its institutions were able to function in this far-flung outpost of Charlemagne's realm; and how the relationship between royal authority and local processes developed as the Frankish empire unraveled under Charlemagne's heirs.

By drawing on the recent work of anthropologists and political scientists on topics such as dispute resolution and the dynamics of conquest and colonization, Brown considers issues larger than the procedures for handling conflict in the early Middle Ages: How could a ruler exercise power without the coercive resources available to the modern state? In what ways can a people respond to military conquest?