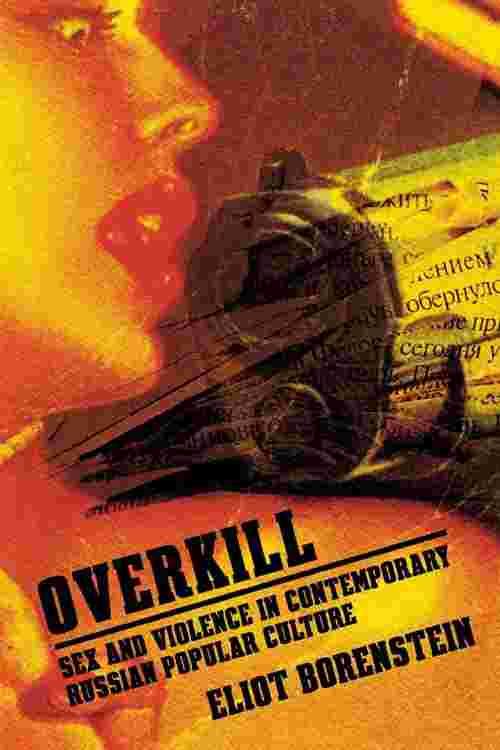 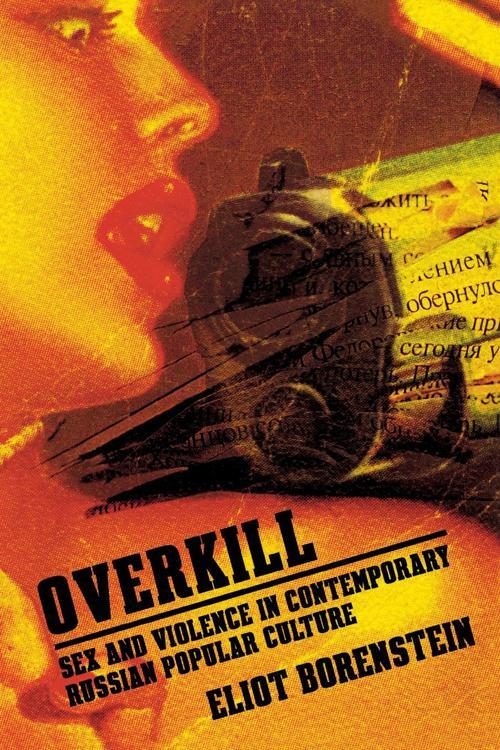 Perestroika and the end of the Soviet Union transformed every aspect of life in Russia, and as hope began to give way to pessimism, popular culture came to reflect the anxiety and despair felt by more and more Russians. Free from censorship for the first time in Russia's history, the popular culture industry (publishing, film, and television) began to disseminate works that featured increasingly explicit images and descriptions of sex and violence.

In Overkill, Eliot Borenstein explores this lurid and often-disturbing cultural landscape in close, imaginative readings of such works as You're Just a Slut, My Dear! ( Ty prosto shliukha, dorogaia! ), a novel about sexual slavery and illegal organ harvesting; the Nympho trilogy of books featuring a Chechen-fighting sex addict; and the Mad Dog and Antikiller series of books and films recounting, respectively, the exploits of the Russian Rambo and an assassin killing in the cause of justice. Borenstein argues that the popular cultural products consumed in the post-perestroika era were more than just diversions; they allowed Russians to indulge their despair over economic woes and everyday threats. At the same time, they built a notion of nationalism or heroism that could be maintained even under the most miserable of social conditions, when consumers felt most powerless.

For Borenstein, the myriad depictions of deviance in pornographic and also crime fiction, with their patently excessive and appalling details of social and moral decay, represented the popular culture industry's response to the otherwise unimaginable scale of Russia's national collapse. "The full sense of collapse," he writes, "required a panoptic view that only the media and culture industry were eager to provide, amalgamating national collapse into one master narrative that would then be readily available to most individuals as a framework for understanding their own suffering and their own fears."