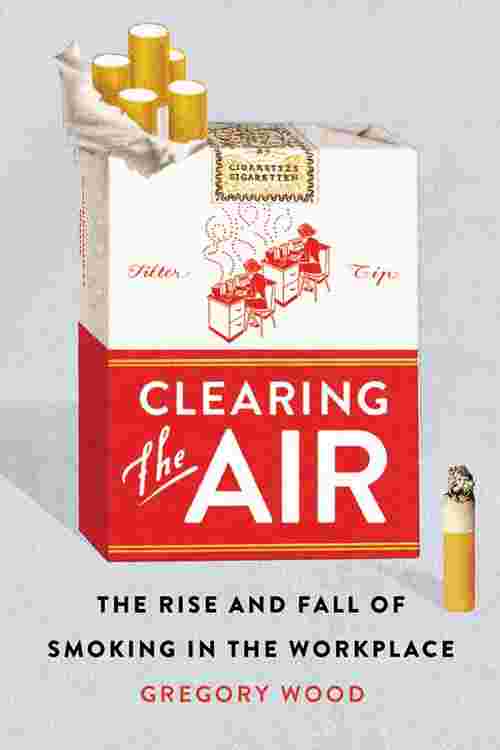 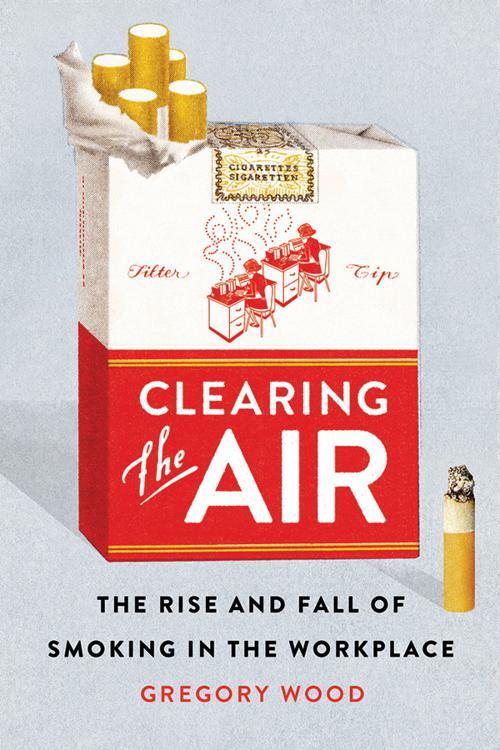 In Clearing the Air, Gregory Wood examines smoking's importance to the social and cultural history of working people in the twentieth-century United States. Now that most workplaces in the United States are smoke-free, it may be difficult to imagine the influence that nicotine addiction once had on the politics of worker resistance, workplace management, occupational health, vice, moral reform, grassroots activism, and the labor movement. The experiences, social relations, demands, and disputes that accompanied smoking in the workplace in turn shaped the histories of antismoking politics and tobacco control.The steady expansion of cigarette smoking among men, women, and children during the first half of the twentieth century brought working people into sustained conflict with managers' demands for diligent attention to labor processes and work rules. Addiction to nicotine led smokers to resist and challenge policies that coldly stood between them and the cigarettes they craved. Wood argues that workers' varying abilities to smoke on the job stemmed from the success or failure of sustained opposition to employer policies that restricted or banned smoking. During World War II, workers in defense industries, for example, struck against workplace smoking bans. By the 1970s, opponents of smoking in workplaces began to organize, and changing medical knowledge and dwindling union power contributed further to the downfall of workplace smoking. The demise of the ability to smoke on the job over the past four decades serves as an important indicator of how the power of workers' influence in labor-management relations has dwindled over the same period.