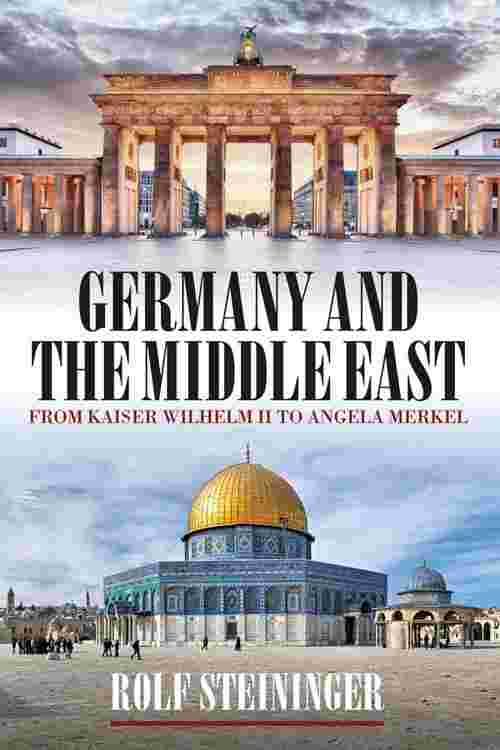 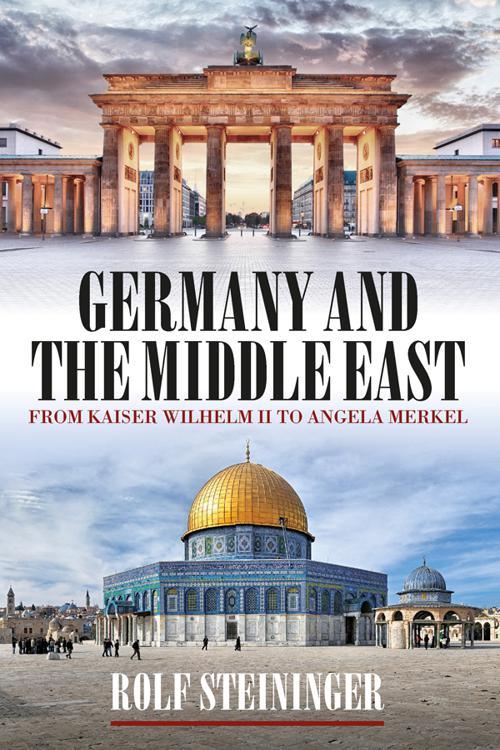 Germany and the Middle East

Germany and the Middle East

For over a century, the Middle East has weathered seemingly endless conflicts, ensnaring political players from around the world. And perhaps no nation has displayed a greater range of policies toward, and experiences in, the region than Germany, as this short and accessible volume demonstrates. Beginning with Kaiser Wilhelm's intermittent support for Zionism, it follows the course of German-Mideast relations through two world wars and the rise of Adolf Hitler. As Steininger shows, the crimes of the Third Reich have inevitably shaped postwar German Mideast policy, with Germany emerging as one of Israel's staunchest supporters while continuing to navigate the region's complex international, religious, and energy politics.