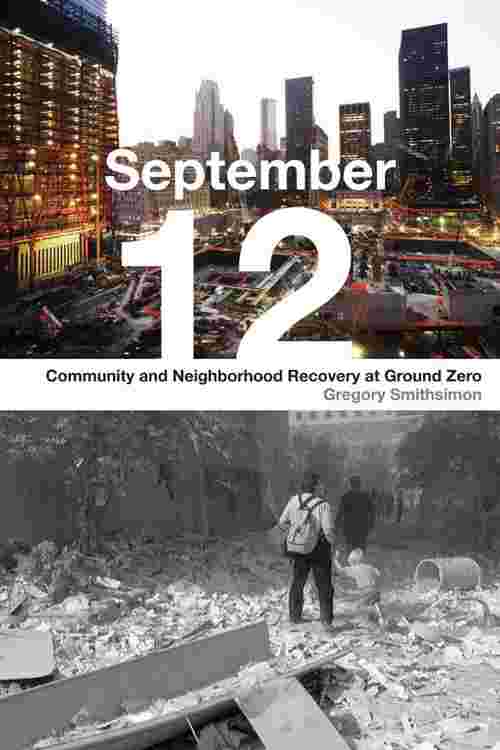 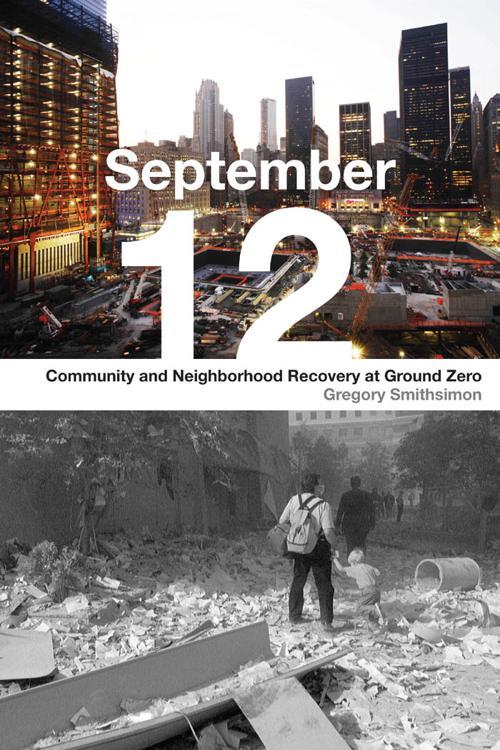 The collapse of the World Trade Center shattered windows across the street in Battery Park City, throwing the neighborhood into darkness and smothering homes in debris. Residents fled. In the months and years after they returned, they worked to restore their community. Until September 11, Battery Park City had been a secluded, wealthy enclave just west Wall Street, one with all the opulence of the surrounding corporate headquarters yet with a gated, suburban feel. After the towers fell it became the most visible neighborhood in New York. This ethnography of an elite planned community near the heart of New York City’s financial district examines both the struggles and shortcomings of one of the city’s wealthiest neighborhoods. In doing so, September 12 discovers the vibrant exclusivity that makes Battery Park City an unmatched place to live for the few who can gain entry. Focusing on both the global forces that shape local landscapes and the exclusion that segregates American urban development, Smithsimon shows the tensions at work as the neighborhood’s residents mobilized to influence reconstruction plans. September 12 reveals previously unseen conflicts over the redevelopment of Lower Manhattan, providing a new understanding of the ongoing, reciprocal relationship between social conflicts and the spaces they both inhabit and create.