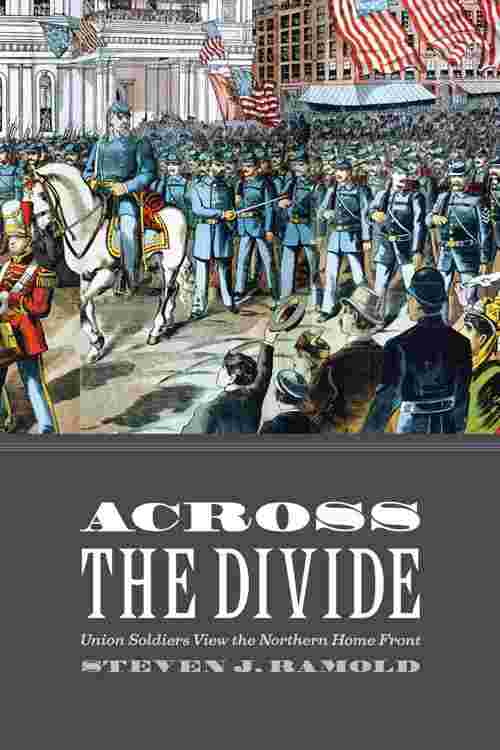 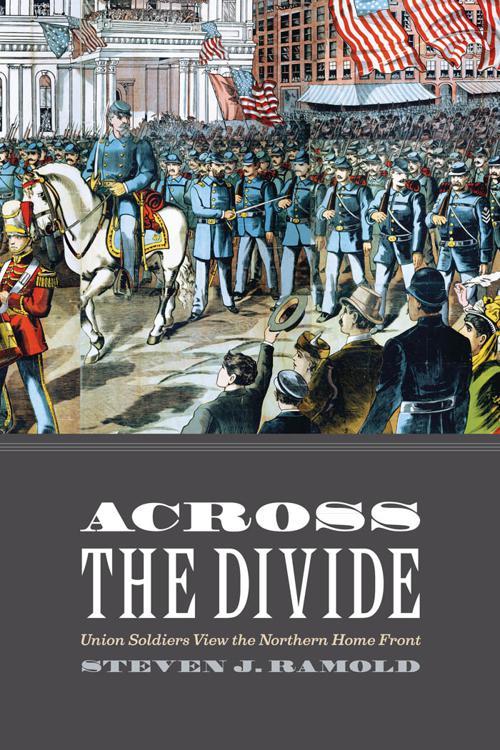 Unionsoldiers left home in 1861 with expectations that the conflict would be short,the purpose of the war was clear, and public support back home was universal.As the war continued, however, Union soldiers began to perceive a greatdifference between what they expected and what was actually occurring. Theirfamily relationships were evolving, the purpose of the war was changing, andcivilians were questioning the leadership of the government and Army to thepoint of debating whether the war should continue at all. Separatedfrom Northern civilians by a series of literal and figurative divides, Unionsoldiers viewed the growing disparities between their own expectations andthose of their families at home with growing concern and alarm. Instead ofsupport for the war, an extensive and oft-violent anti-war movement emerged.Often at odds with those at home and with limited means of communication totheir homes at their disposal, soldiers used letters, newspaper editorials, andpolitical statements to influence the actions and beliefs of their homecommunities. When communication failed, soldiers sometimes took extremistpositions on the war, its conduct, and how civilian attitudes about theconflict should be shaped. In thisfirst study of the chasm between Union soldiers and northern civilians, Steven J.Ramold reveals the wide array of factors that prevented the Union Army and thecivilians on whose behalf they were fighting from becoming a united frontduring the Civil War. In Across theDivide, Ramold illustrates how the divided spheres of Civil War experiencecreated social and political conflict far removed from the better-knownbattlefields of the war.