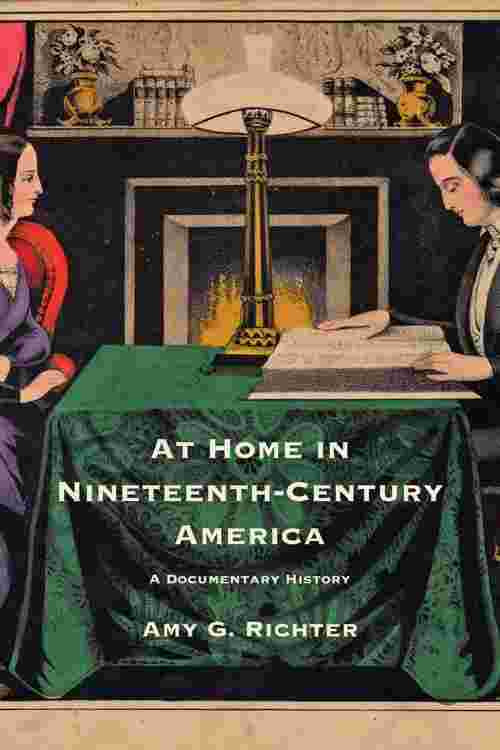 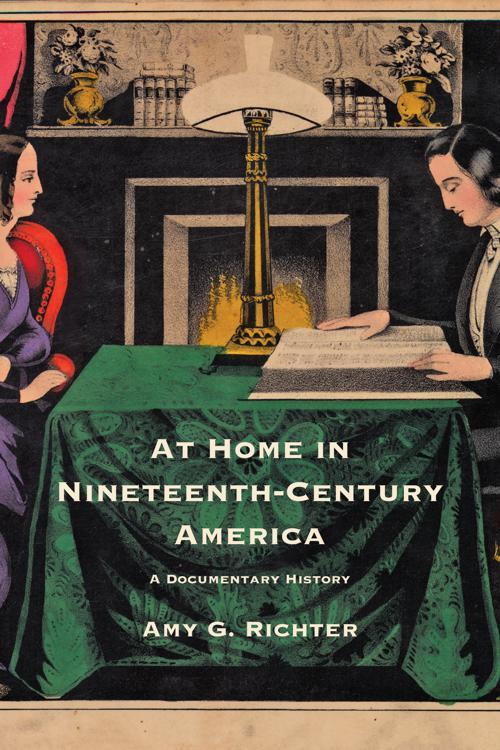 At Home in Nineteenth-Century America

At Home in Nineteenth-Century America

Few institutions were as central to nineteenth-century American culture as the home. Emerging in the 1820s as a sentimental space apart from the public world of commerce and politics, the Victorian home transcended its initial association with the private lives of the white, native-born bourgeoisie to cross lines of race, ethnicity, class, and region. Throughout the nineteenth century, home was celebrated as a moral force, domesticity moved freely into the worlds of politics and reform, and home and marketplace repeatedly remade each other. At Home in Nineteenth-Century America draws upon advice manuals, architectural designs, personal accounts, popular fiction, advertising images, and reform literatureto revisit the variety of places Americans called home. Entering into middle-class suburban houses, slave cabins, working-class tenements, frontier dugouts, urban settlement houses, it explores the shifting interpretations and experiences of these spaces from within and without.Nineteenth-century homes and notions of domesticity seem simultaneously distant and familiar. This sense of surprise and recognition is ideal for the study of history, preparing us to view the past with curiosity and empathy, inspiring comparisons to the spaces we inhabit today—malls, movie theaters, city streets, and college campuses. Permitting us to listen closely to the nineteenth century’s sweeping conversation about home in its various guises, At Home in Nineteenth-Century America encourages us to hear our contemporary conversation about the significance and meaning of home anew while appreciating the lingering imprint of past ideals. Instructor's Guide