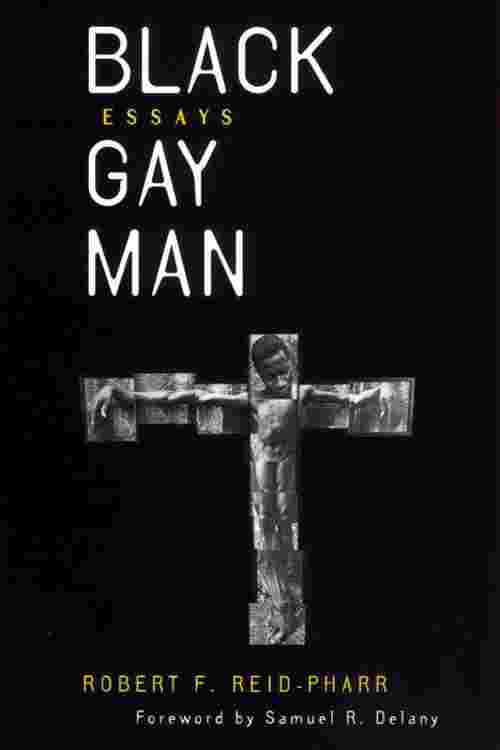 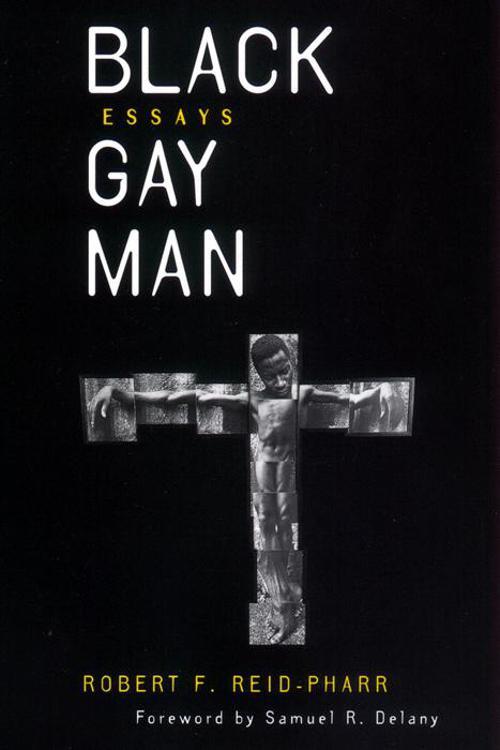 At once erudite and readable, the range of topics and positions taken up in Black Gay Man reflect the complexity of American life itself. Treating subjects as diverse as the Million Man March, interracial sex, anti-Semitism, turn of the century American intellectualism as well as literary and cultural figures ranging from Essex Hemphill and Audre Lorde to W.E.B. DuBois, Frantz Fanon and James Baldwin, Black Gay Man is a bold and nuanced attempt to question prevailing ideas about community, desire, politics and culture. Moving beyond critique, Reid-Pharr also pronounces upon the promises of a new America. With the publication of Black Gay Man, Robert Reid-Pharr is sure to take his place as one of this country's most exciting and challenging left intellectuals.