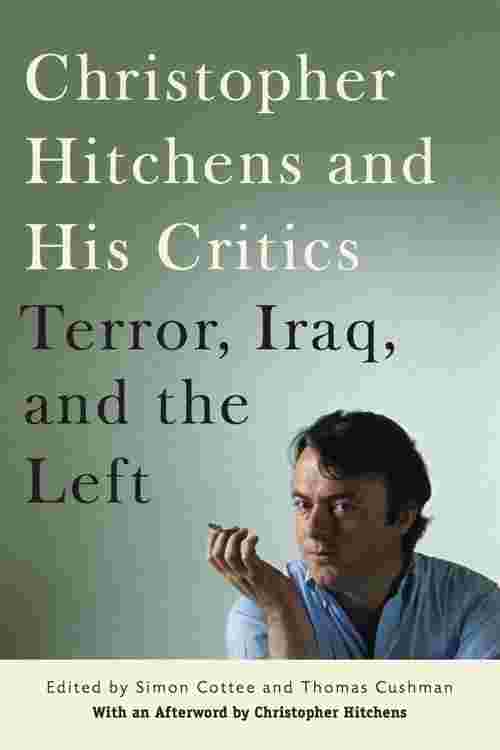 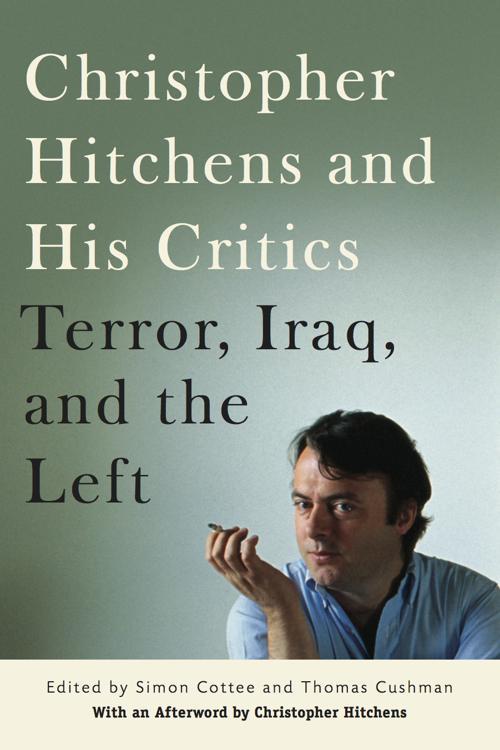 Christopher Hitchens and His Critics

Christopher Hitchens and His Critics

Christopher Hitchens—political journalist, cultural critic, public intellectual and self-described contrarian—is one of the most controversial and prolific writers of his generation. His most recent book, God Is Not Great, was on the New York Times bestseller list in 2007 for months. Like his hero, George Orwell, Hitchens is a tireless opponent of all forms of cruelty, ideological dogma, religious superstition and intellectual obfuscation. Once a socialist, he now refers to himself as an unaffiliated radical. As a thinker, Hitchens is perhaps best viewed as post-ideological, in that his intellectual sources and solidarities are strikingly various (he is an admirer of both Leon Trotsky and Kingsley Amis) and cannot be located easily at any one point on the ideological spectrum. Since leaving Britain for the United States in 1981, Hitchens's thinking has moved in what some see as contradictory directions, but he remains an unapologetic and passionate defender of the Enlightenment values of secularism, democracy, free expression, and scientific inquiry.

The global turmoil of the recent past has provoked intense dispute and division among intellectuals, academics, and other commentators. Hitchens's writing during this time, particularly after 9/11, is an essential reference point for understanding the genesis and meaning of that turmoil—and the challenges that accompany it. This volume brings together Hitchens's most incisive reflections on the war on terror, the war in Iraq, and the state of the contemporary Left. It also includes a selection of critical commentaries on his work from his former leftist comrades, a set of exchanges between Hitchens and various left-leaning interlocutors (such as Studs Terkel, Norman Finkelstein, and Michael Kazin), and an introductory essay by the editors on the nature and significance of Hitchens's contribution to the world of ideas and public debate. In response, Hitchens provides an original afterword, written for this collection.

Whatever readers might think about Hitchens, he remains an intellectual force to be reckoned with. And there is no better place to encounter his current thinking than in this provocative volume.