[PDF] Creole Religions of the Caribbean An Introduction from Vodou and Santeria to Obeah and Espiritismo by Lizabeth Paravisini-Gebert, Margarite Fernandez Olmos | Perlego 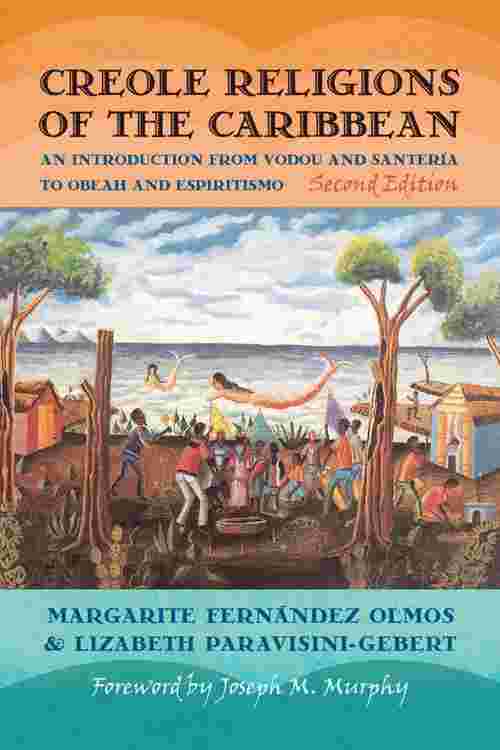 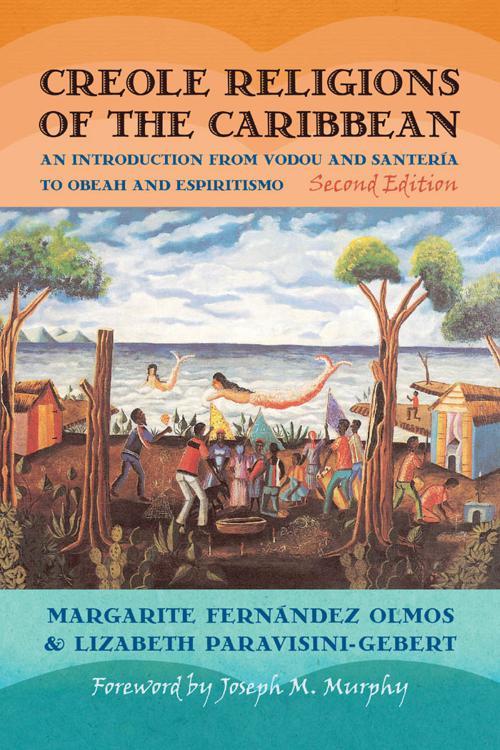 Creole Religions of the Caribbean

Creole Religions of the Caribbean

An Introduction from Vodou and Santeria to Obeah and Espiritismo
Lizabeth Paravisini-Gebert, Margarite Fernandez Olmos
Book details
Table of contents

Creolization—the coming together of diverse beliefs and practices to form new beliefs and practices-is one of the most significant phenomena in Caribbean religious history. Brought together in the crucible of the sugar plantation, Caribbean peoples drew on the variants of Christianity brought by European colonizers, as well as on African religious and healing traditions and the remnants of Amerindian practices, to fashion new systems of belief.

Creole Religions of the Caribbean offers a comprehensive introduction to the syncretic religions that have developed in the region. From Vodou, Santería, Regla de Palo, the Abakuá Secret Society, and Obeah to Quimbois and Espiritismo, the volume traces the historical-cultural origins of the major Creole religions, as well as the newer traditions such as Pocomania and Rastafarianism.

Chapters devoted to specific traditions trace their history, their pantheons and major rituals, and their current-day expressions in the Caribbean and in the diaspora. The volume also provides a general historical background of the Caribbean region.

With 23 black and white illustrations