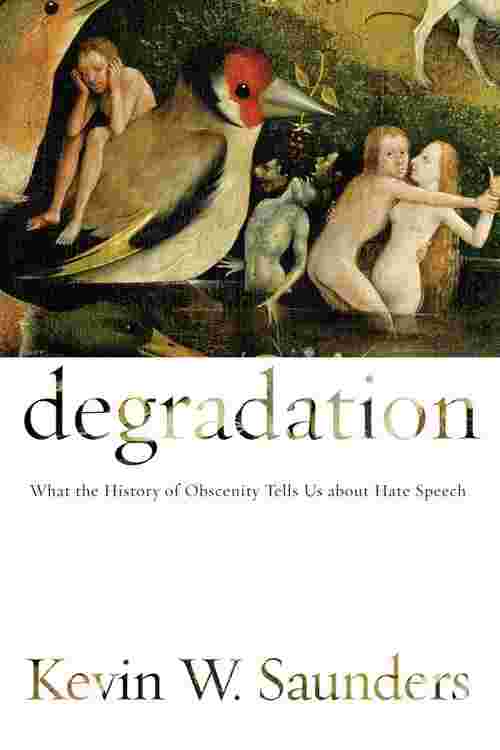 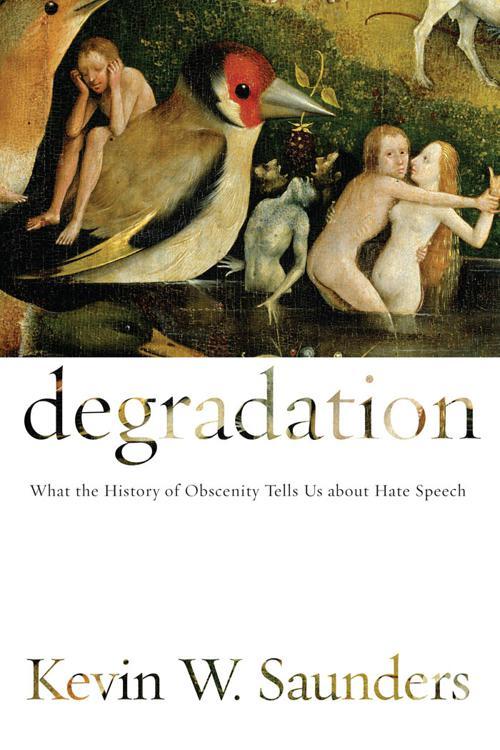 Throughout history obscenity has not really been about sex but about degradation. Sexual depictions have been suppressed when they were seen as lowering the status of humans, furthering our distance from the gods or God and moving us toward the animals. In the current era, when we recognize ourselves and both humans and animals, sexual depiction has lost some of its sting. Its degrading role has been replaced by hate speech that distances groups, whether based on race, ethnicity, gender, or sexual orientation, not only from God but from humanity to a subhuman level.

In this original study of the relationship between obscenity and hate speech, First Amendment specialist Kevin W. Saunders traces the legal trajectory of degradation as it moved from sexual depiction to hateful speech. Looking closely at hate speech in several arenas, including racist, homophobic, and sexist speech in the workplace, classroom, and other real-life scenarios, Saunders posits that if hate speech is today's conceptual equivalent of obscenity, then the body of law that dictated obscenity might shed some much-needed light on what may or may not qualify as punishable hate speech.